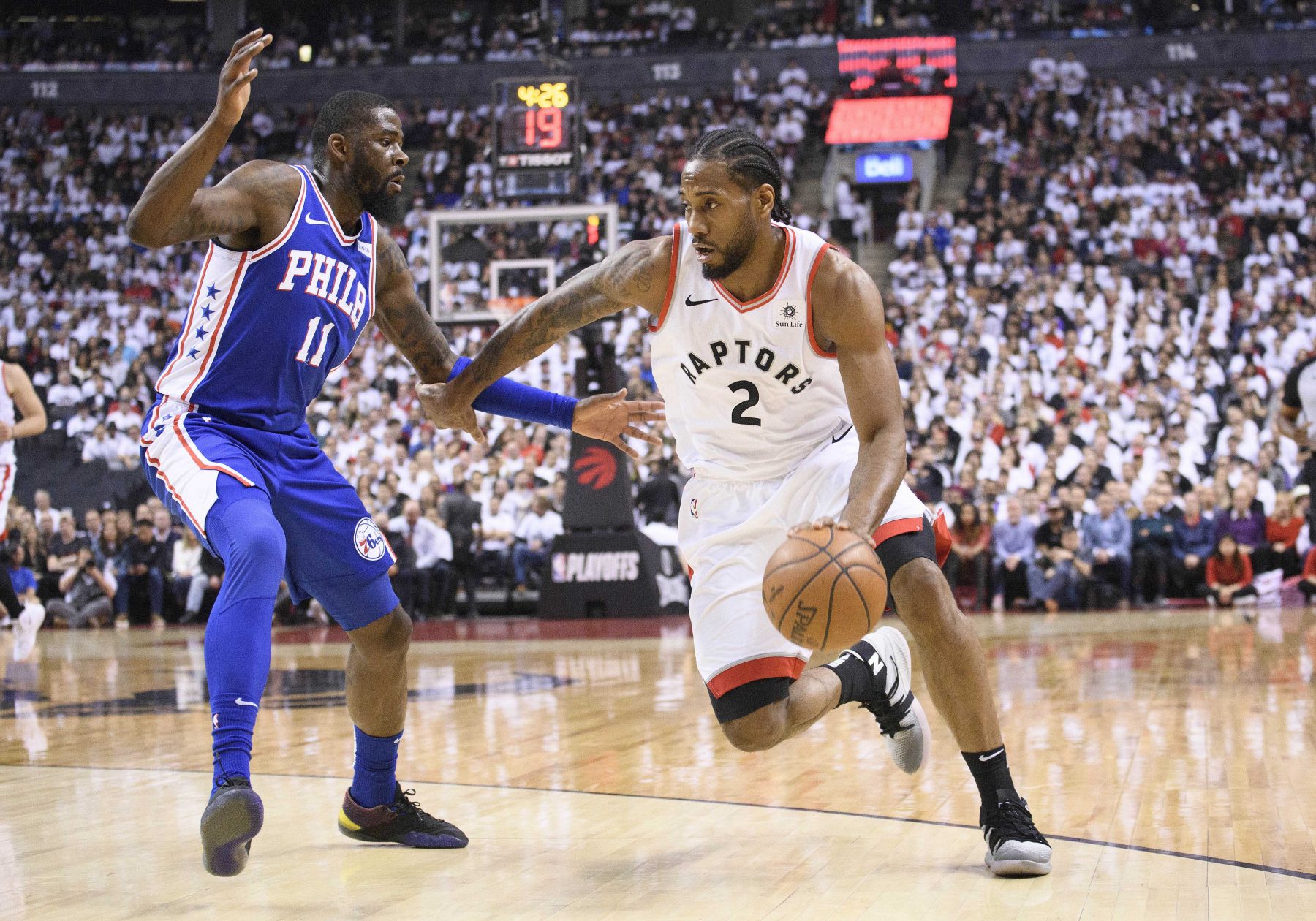 LeBron James is known around the NBA as a star who loves to try to recruit other stars to come and play with him.

Amidst all the unrest that is currently enveloping his Los Angeles Lakers, James is reportedly working to recruit fellow All-Star Kawhi Leonard to sign with the Lakers.

Stephen A. Smith discussed that on ESPN’s “First Take.”

Drama has always followed James throughout his career, but ever since he decided to sign with the Lakers last summer, that drama has seemingly increased exponentially.

With NBA’s free agency period nearly upon us, it will be fascinating to see how all that drama impacts both James and his team going forward.

While it would have seemed like a shock mere months ago, it now seems quite possible that not a single star ends up on the Lakers to play alongside James by the time the 2019-20 season rolls around.