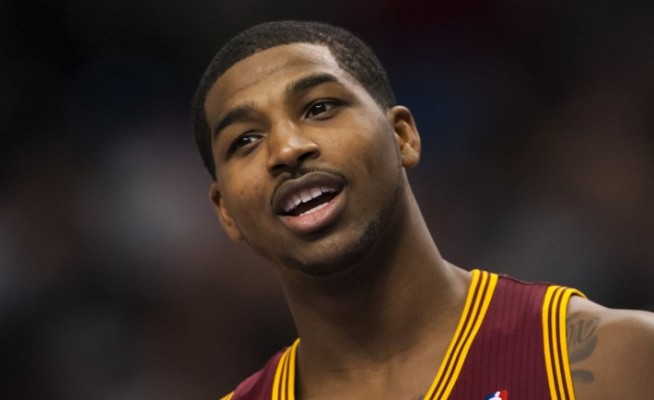 It seems that Tristan Thompson has not signed with the Cleveland Cavaliers just yet.

In a whirlwind of events, it appeared Thompson had signed a three-year deal worth $53 million on Thursday, before reports officially refuted that claim. Chris Broussard of ESPN falsely broke the news that Thompson had signed the aforementioned deal with the Cavaliers through Twitter:

Cavaliers Nation likely celebrated such news, but that good feeling was quickly extinguished by Jason Lloyd of The Akron Beacon-Journal, as he stated that no such deal has been struck:

I’ve been told reports of extension for Tristan Thompson inaccurate. No deal struck, nor do #Cavs seem interested in reported 3/$53 million

Rather quickly after Lloyd refuted Broussard’s claim, the ESPN sportswriter corrected his own error and stated that Thompson is willing to sign a three-year, $53 million deal, but that the Cavs have not agreed to that particular deal:

Sources: Tristan Thompson is WILLING to sign a 3-year, $53 million deal with the Cavs. Cavs have not yet agreed to the deal.

Broussard officially capped off the whirlwind of tweets by stating that Thompson has lowered his contract demands:

So in conclusion, there is no official deal yet between Thompson and the Cavaliers, but Thompson is willing to sign a three-year deal for $53 million.

As if this saga couldn’t get any more complicated, it continues to do so with each passing day. As valuable as Thompson is to the team, it’s safe to say that this story is getting beaten into the ground to the point where most people are probably getting sick of the situation.

For the sake of Cavaliers Nation, hopefully a deal gets done between both sides so everyone can shift their attention to the season.