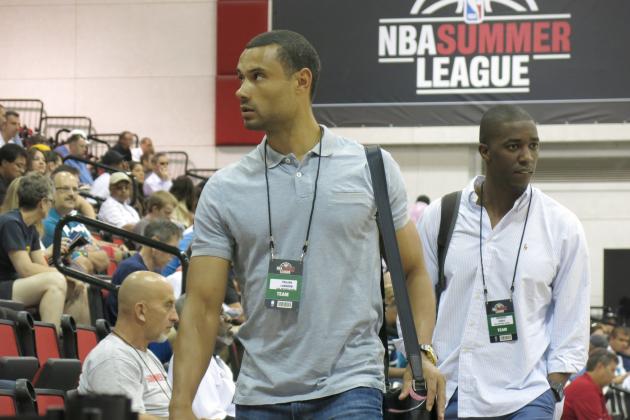 The Cleveland Cavaliers front office will have a change at the position of Director of Player Administration as former Cavaliers player Trajan Langdon will replace Raja Bell, who has decided to step down to be with his family.

“I had so much fun with those boys and the Cavaliers organization, but it was just time to be with my family. It was the right thing to do right now, but I definitely enjoyed my time there.”

Langdon, a Duke University graduate, was chosen as the 11th overall pick in the 1999 NBA Draft by the Cavs. In his four years as a point guard with the Blue Devils, he averaged 14.5 points, but was limited to just 5.4 points a game in 119 games over three seasons with Cleveland. After the 2001-02 campaign, Langdon moved on to played nine seasons of international basketball.

The position of Director of Player Administration is set up to provide a liaison between the players and Cavaliers general manager David Griffin. The main duties are focused on handling travel and ticket requests from family and friends of the players, along with such other areas as hotel reservations.

Those duties will require Langdon to travel with the team for their road games. Last season, one of Bell’s duties was also to tell Dion Waiters in Philadelphia of the deal that was sending him to Oklahoma City before then escorting him to the locker room.