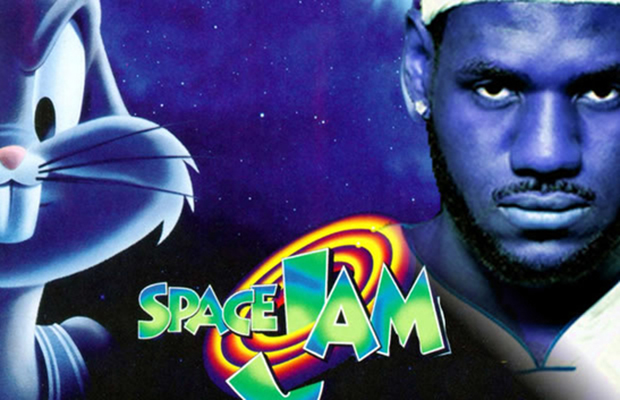 LeBron James has had a busy offseason, but that hasn’t stopped him from answering questions from his fans.

The Cleveland Cavaliers star held a Q&A over Twitter on Tuesday night, and one of the users asked James whether or not he’s starring in a reboot of the Space Jam film previously released nearly 20 years ago.

James responded with the following:

It was previously announced last week that the four-time MVP would partner with Warner Bros. in regards to entertainment projects. The agreement is for a partnership between Warner Bros. and James’ production company, Springhill Entertainment. Warner Bros. owns the rights to Space Jam.

Regardless of whether or not “The King” stars in a sequel for the film, there is little doubt that James has prepared himself for life after basketball when it pertains to the world of entertainment.