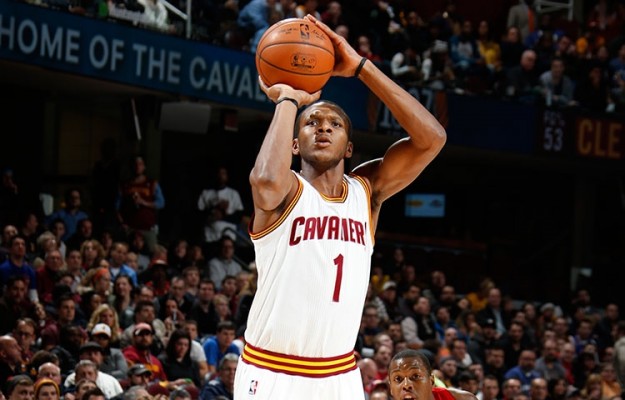 James Jones will be back in a Cleveland Cavaliers uniform next season.

According to Chris Haynes of the Northeast Ohio Media Group, Jones has reached an agreement on a one-year deal to return to the franchise for a second season. The contract is for the veteran’s minimum.

Haynes stated the following in regards to Jones’ contract situation:

“The contract, according to one source, is for the veteran’s minimum. The paperwork was faxed to Jones on Thursday, who is in Florida with family. The contract is expected to be signed and finalized as early as tomorrow.”

The 34-year-old veteran will be playing in his sixth consecutive season as a teammate of LeBron James. Jones has won two NBA championships and made five consecutive Finals appearances as a member of both the Cavaliers and Miami Heat.

He averaged 4.4 points and shot 36 percent from three-point range while appearing in 57 games last season.