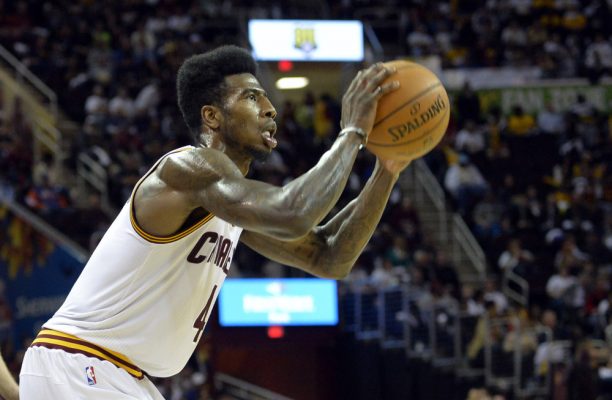 Cleveland Cavaliers shooting guard Iman Shumpert will sit out Sunday afternoon’s road matchup with the Philadelphia 76ers while nursing what’s described as a “tweak” of his left hamstring.

Joe Vardon of Cleveland.com reports that Shumpert suffered the injury during the first half of the team’s rout of the Dallas Mavericks on Friday night. He then sat out the rest of the game with the Cavaliers holding a huge lead at intermission.

Earlier on Sunday morning, he was listed as questionable after no mention was made of the injury the day before. However, the injury doesn’t appear to be a serious concern.

The Cavs bench was already shorthanded due to the absence of center Channing Frye, whose father passed away on Thanksgiving Day.