Report: Teams Unsure of Who ‘Top Guys’ Will Be in 2020 NBA Draft 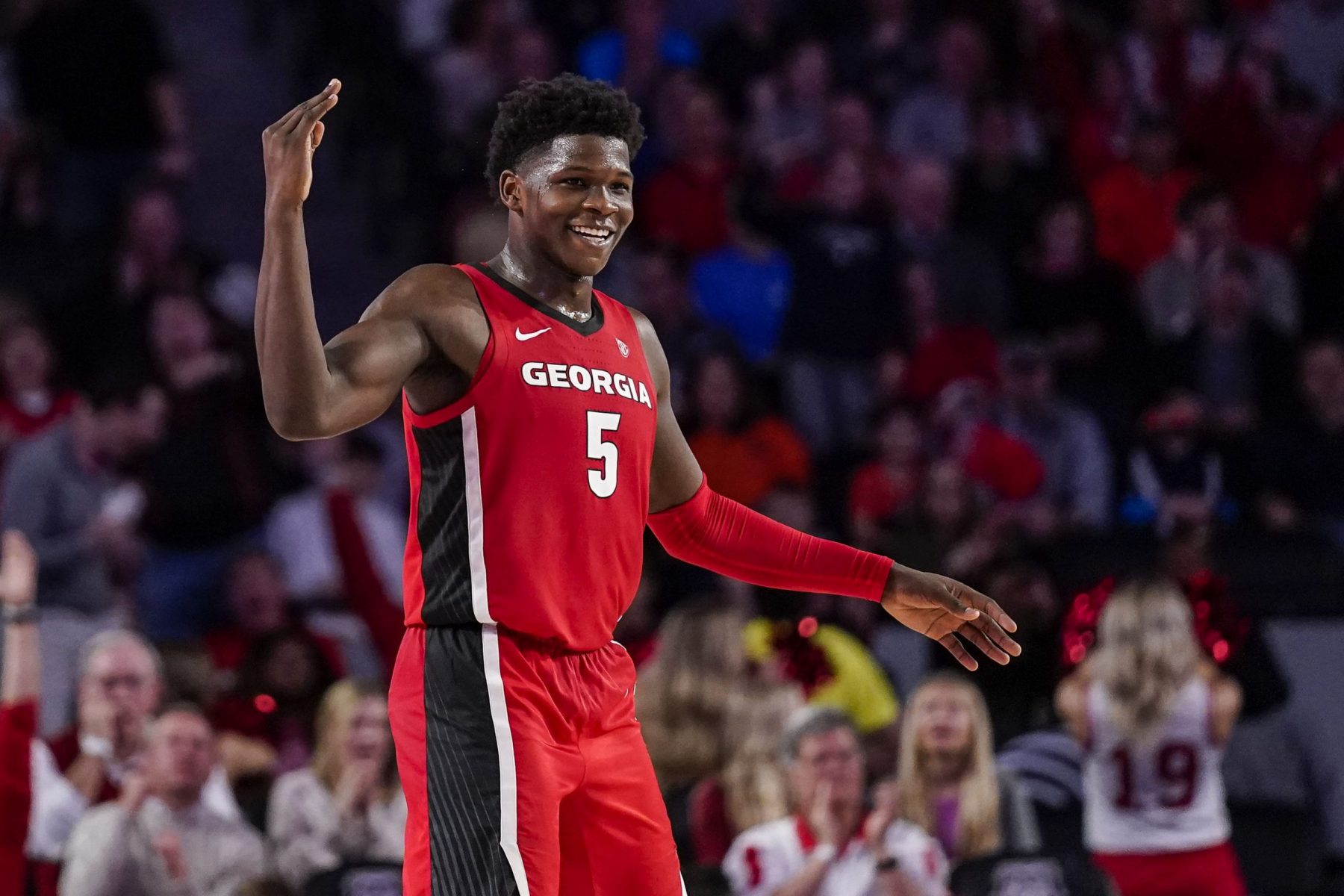 The Cleveland Cavaliers will likely pick close to the top of the 2020 NBA Draft given their current 19-46 record.

Unfortunately, that likely positioning hasn’t cleared anything up when it comes to which young prospect might end up in Cleveland.

That’s because the top of the 2020 draft class remains something of a mystery.

“This year, the top guy is … still a mystery,” Chris Fedor of Cleveland.com wrote.

The mystery of this class is quite different from many other draft classes, where the top few players had been agreed upon by the end of the NBA regular season.

For example, last season, the top three prospects were Zion Williamson, Ja Morant and R.J. Barrett. The Cavs hoped to draw a pick high enough to select one of them.

Unfortunately, that did not come to pass.

However, the Cavs were able to snag Darius Garland at the No. 5 pick, a player that many experts thought might have been in that upper echelon had he not missed the majority of his sole collegiate season due to injury.

Now, with the Cavs looking to add another young talent to their rebuilding effort, the mystery at the top of the draft is not ideal.

After all, the Cavs have have experience selecting at the top of the draft where the best player was unclear. In 2013, the Cavs selected Anthony Bennet, a historical bust, with the No. 1 overall pick.

Surely, the Cavs will look to avoid making a similar mistake this year when they’re on the clock.