Looking Back at Prior Championship Teams and Their Regular Season Finishes 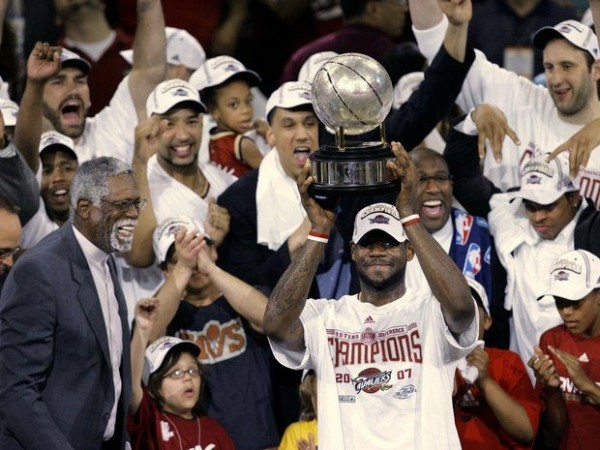 With the Cleveland Cavaliers having officially punched their postseason ticket after holding off the Indiana Pacers last Friday night, they’re now looking to finish the season as strongly as they’ve been playing over the past two months, winning 26 of 32 contests.

How they finish the regular season begs the question as to how previous champions have closed out their campaigns. Is it more beneficial to ease up to save some energy for the playoffs, or is accelerating the pace the best way to go if you want to hoist the Larry O’Brien trophy come June.

Below is a look at the past 10 NBA champions and how they’ve closed out the last month of the regular season. In addition, their postseason record is examined as far as the number of total games needed to win it all. Finally, since the Cavaliers turned their season around after a 19-20 start, we look at each team’s regular season record after having played 39 games. Let’s start with the San Antonio Spurs in 2005. 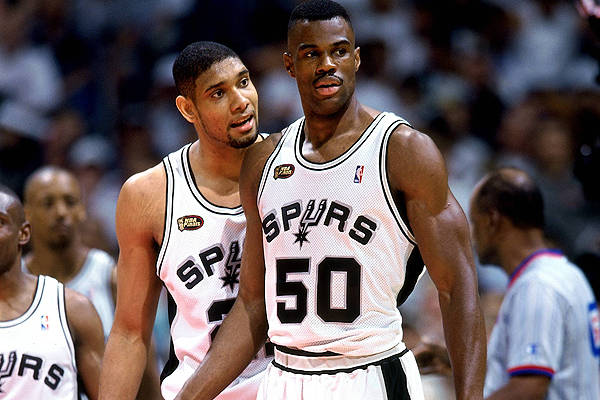 In their final month of the season, the Spurs played 16 games, winning nine of them to finish with a 59-23 record. Then, in their first three playoff series, the Spurs dropped just four games. However, they needed all seven Finals contests to outlast the Detroit Pistons. They began the year 30-9, then cooled off slightly with a 29-14 finish.