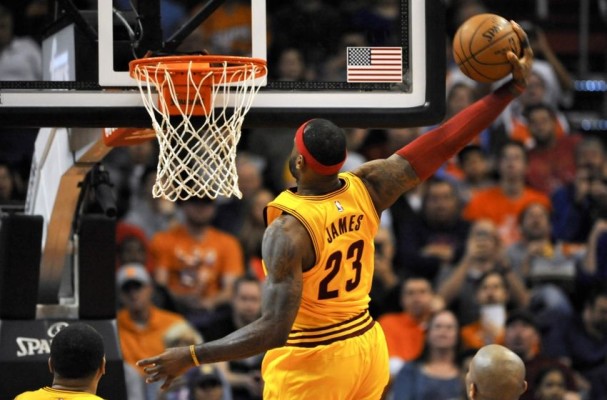 Now in their 45th season as an NBA franchise, the Cleveland Cavaliers have had a number of standout players don the Wine & Gold (which at times veered into Blue & Orange and Black), but trying to compile a list of the top 25 players in the team’s history can be a challenge.

Not only will deserving players be left off, but players on it will find themselves off in subsequent polls of this nature. Regardless, here is our list, beginning with No. 25: 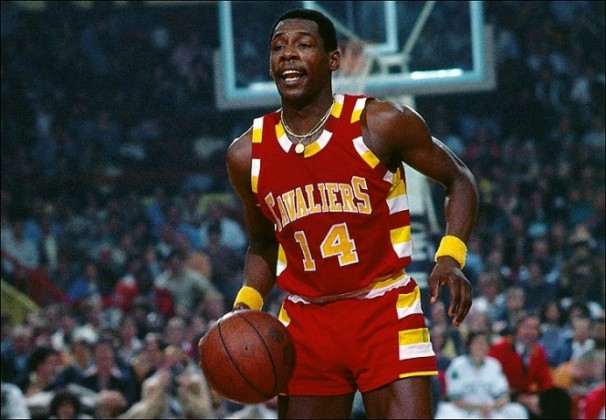 Served as a key reserve in the backcourt before being elevated to a starting role, he was among the league leaders in steals and assists in his three years as a starter.