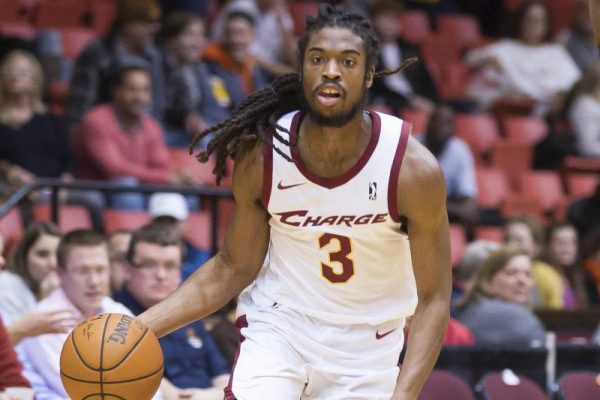 According to ESPN’s Adrian Wojnarowski, the Cleveland Cavaliers have signed guard Marcus Thornton to a 10-day contract.

Thornton had been playing with the team’s G League affiliate Canton Charge where he averaged 18.8 points, 3.0 rebounds and 2.9 assists in 37 games.

The reason for the move is that the Cavs needed a 14th player on their roster in time for Thursday’s game against the Washington Wizards. In a sense, the team is using Thornton as a placeholder, in case they want to sign a proven veteran from the buyout market.

In addition to Thornton being moved up, the Cavs have simultaneously sent down big man Ante Zizic to the Charge.