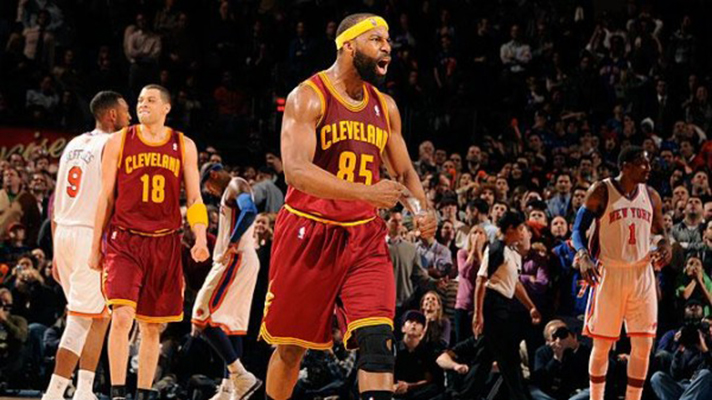 According to sources at TMZ, former All-Star Baron Davis is interested in making a comeback to the NBA and has already spoken to multiple playoff contenders.

Among the teams include the Los Angeles Clippers and Cleveland Cavaliers, who are in desperate need of a solid backup point guard as evidenced by Friday’s loss to the Indiana Pacers.

Baron Davis is in talks with the Clippers and Cavs about a possible NBA comeback, reports TMZ Sports. Lakers are also interested.

The 35-year-old Davis has reportedly kept himself in great shape and is serious about making a return to the NBA.

Davis boasts career averages of 16.1 points and 7.2 assists and would actually benefit the Cavaliers far more than what appears on paper. Both Matthew Dellavedova and Kyrie Irving could learn a thing or two from the savvy veteran, who has an abundance of playoff experience.

Not only that, but Davis makes sense as an insurance policy in case Irving needs to sit out a game or two down the line.