Video: Michael Jordan Ranks Kobe Bryant Over LeBron James Because of One Reason 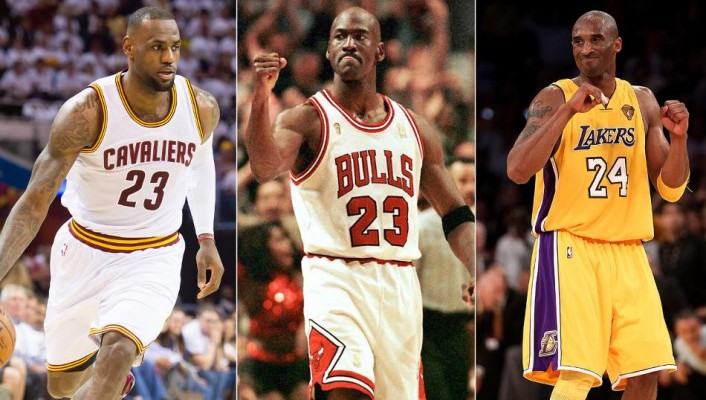 The undisputed greatest basketball player of all-time has spoken again.

A young fan asked Jordan, “Would you rank LeBron over Kobe right now?”

To which Jordan replied, “Would I rank LeBron over Kobe in terms of…best of all-time? No. It’s something about five that beats three.”

Although Jordan may be at the top of a lot of basketball fans’ lists in terms of the greatest player of all-time, his eye for talent may not be as top-notch.

That’s because to rank a player in terms of his championship rings, a team accomplishment, would mean that Robert Horry and Bill Russell would not only rank above both James and Bryant according to Jordan’s logic, but would rank above Jordan as well. But who would actually rank Horry above Jordan on any sane list?

Also, let’s not forget it was Jordan who was responsible for the Washington Wizards drafting Kwame Brown with the No.1 draft pick back in 2001. No doubt, the five-time NBA MVP is the greatest of all-time on the court, but off the court, he may want be to restructuring some of his arguments.