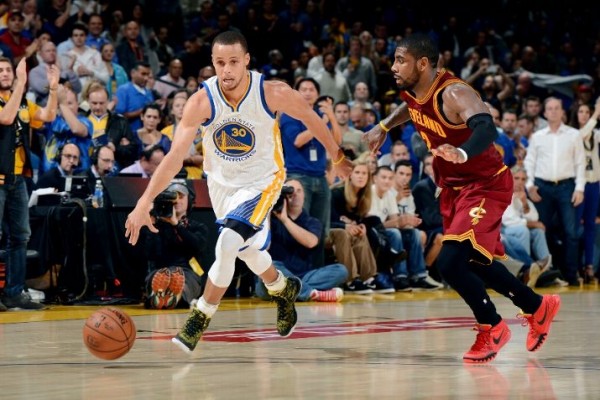 (Cleveland, OH) — The Cleveland Cavaliers (36-22) face one of their toughest tests of the season Thursday night as they square off against the Golden State Warriors (44-10). The Cavs have won three straight, and 17 of their last 19 games.

A rugged win against the Detroit Pistons on Tuesday night capped off the Cavs’ short two-game road trip. It wasn’t pretty, but the Cavs locked in on defense in the second half, and overcame a 14-point deficit.

Kevin Love had an extremely strong performance, recording 24 points, all from behind the three-point line.

“I knew that it was going to be tough for them to guard me with their bigs, who just aren’t used to that,” Love remarked after the game. “Being a four man, knowing that the game for that position continues to go away from the basket, it’s a tough guard. I knew that shot was going to be there all night. “

While the team has rebounded emphatically from their slow start to begin the season, strong performances against tougher competition will help cement the Cavs as contenders in the public eye.

As for the Cavs players, they are ready for the challenge.

When asked about the matchup against the Warriors, Kyrie Irving was all smiles.

“They have everyone back, everyone’s going to be healthy. It’s going to be a great test, two great teams. A lot of great matchups within that game, and this is what you look forward to as a competitor,” said Irving.

The Cavs will need to bring their “A Game” as the visiting Warriors have been casually carving a path of death and destruction through the NBA with their combination of deadly three-point shooting and stifling defense.

Steph Curry and Klay Thompson have been raining threes like lightning bolts from Mt. Olympus, and are responsible for the No. 1 ranked offense in the league. It will be a tough matchup, and a great litmus test for where the Cavs currently stand in the NBA hierarchy. 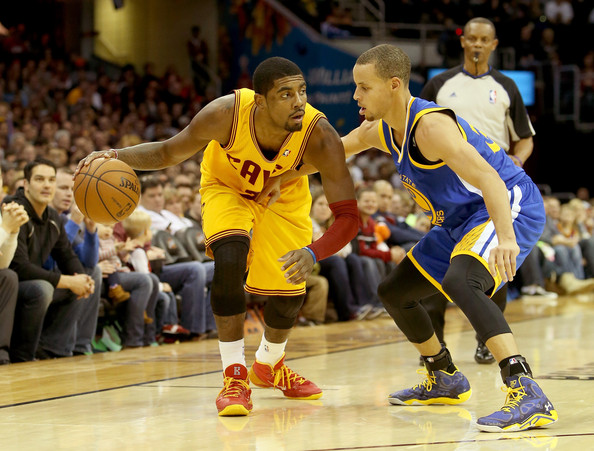 The matchup at point guard will likely determine the outcome of the game. If Curry is able to get his shot, and work into a rhythm, the game will almost certainly end in a Warriors win. If Kyrie can closely parallel Curry’s production, and make him work on the offensive end, then the Cavs will have a chance to walk away with a statement victory. 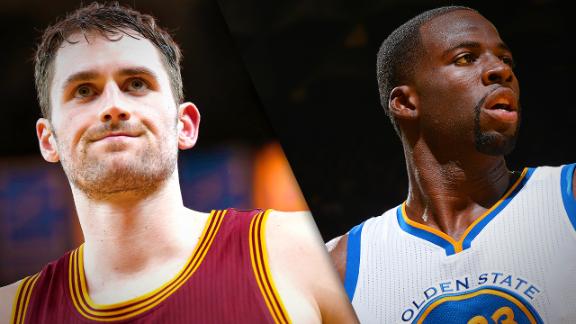 The biggest advantage the Cavs can attack is the matchup at power forward between Kevin Love and Draymond Green. Green is a ferocious defender who can chase Love out to the three-point line. However, Love has the size advantage down low, and the Cavs should look to get Love involved early and often in the post. 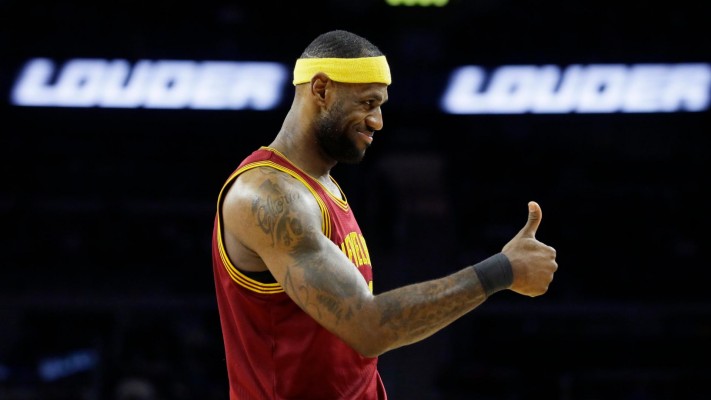 At some point during the game, the Warriors are going to get hot and go on a run. During that period it will be imperative that the Cavs maintain their composure and keep focused. The most recent game against Detroit provided encouraging evidence that the Cavaliers possess the poise and composure to take a punch and keep fighting.