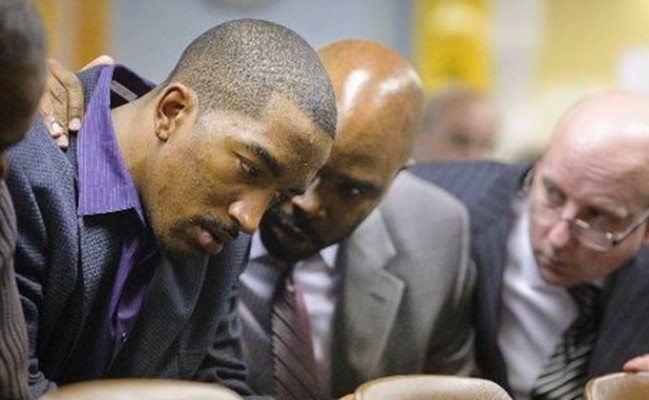 Sometimes in life, all you need is a fresh start. This age-old adage couldn’t be more applicable than to the circumstance of newly acquired shooting guard J.R. Smith.

Smith’s numbers have increased across the board since signing with the Cleveland Cavaliers, averaging 12.8 points on 41.4% shooting, all while making a blistering 2.7 three pointers per game.

It’s always a feel good story when a player goes to a different team and performs at the level that’s expected of him. It also doesn’t hurt to have LeBron James by your side.

Nonetheless, with a checkered past and spotty off-the-court issues, here are 15 things you probably didn’t know about J.R. Smith. 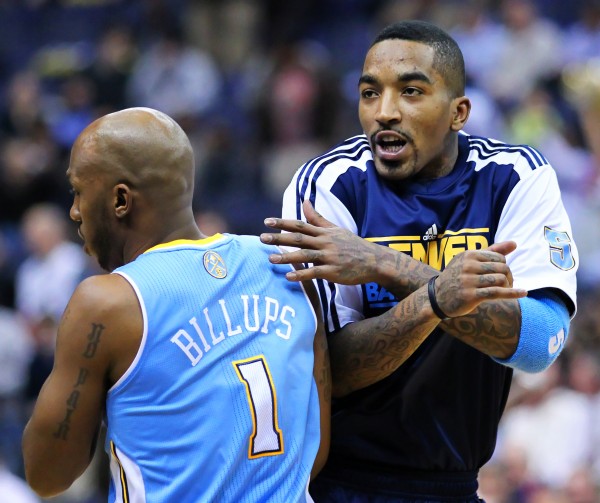 Smith attended Lakewood High School, where he played a multitude of positions, being the incredible athlete that he is. He tried his hands at quarterback, wide receiver, safety, cornerback, and linebacker.