Cavaliers vs. Magic Game Preview: Time to Right the Ship 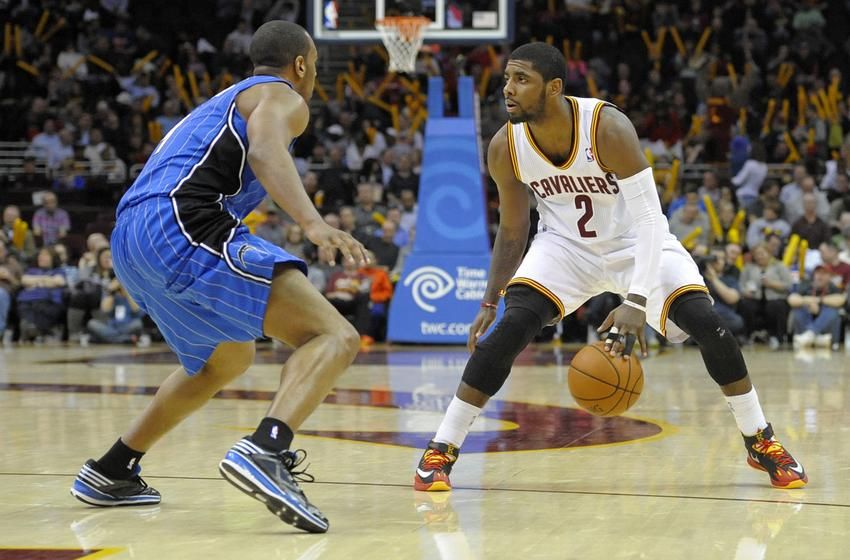 (Cleveland, OH) — The Cleveland Cavaliers (5-7) are in the midst of a four-game losing streak, but team captain LeBron James isn’t worried just yet.

“I can’t be negative at all,” James said. “Once I crack then it trickles down to everyone else. I would never do that to these guys.”

The Cavs blew an 18-point lead Saturday at home against the Toronto Raptors. Reserve Louis Williams went off for a career high 36 points.

“He changed the game,” said LeBron.

After building the lead in the first quarter, the Cavaliers were outscored in the second and third quarters 64-37. It was the Cavs fourth loss at home.

The Orlando Magic (6-9) will travel to Cleveland after suffering a seven-point home loss to the Miami Heat. Fourth-year center Nikola Vucevic, who leads the NBA with 11 double-doubles, had a career best 33 points in the loss.

The Cavs have won seven straight against the Magic, and while James knows that it’s essential to right the ship and start tallying wins, he understands the dynamic of his team and knows that it may take some time before they all start clicking as a cohesive unit.

“We’re a very fragile team right now,” he said. “We were a fragile team from the beginning. Any little adversity hits us, we just shell up.”

Cavs Head Coach David Blatt hinted that there may be more mix-ups in the starting lineup, after already benching Dion Waiters just three games into the season. At just 21.7 points per game, Cleveland has the worst bench scoring the league. The Cavs and the Magic, however, rank one and two in terms of minutes allotted to their starters.

“Yes,” was Blatt’s response when asked if he had considered anymore roster changes. When asked if it would happen by next game, Blatt simply smiled and replied, “Potentially.”

With an entire city of fans essentially entering desperation mode due to the Cavs sluggish start, LeBron isn’t quite ready to push the panic button.

“I’m very optimistic,” he said. “I’m very positive, more positive than I thought I’d be right now. We’ll look at what we did wrong, the things we did right and be ready Monday.”

“I haven’t had a losing record in my career, and will not have one here.”

Still, supplementing bench production will be huge for the Wine and Gold as they try and turn things around. Over the last three games, key reserve Waiters has gone just 6-23 from the field, including 0-7 from three. Veteran Mike Miller is playing just 11.7 minutes and averaging just 1.2 points per contest.