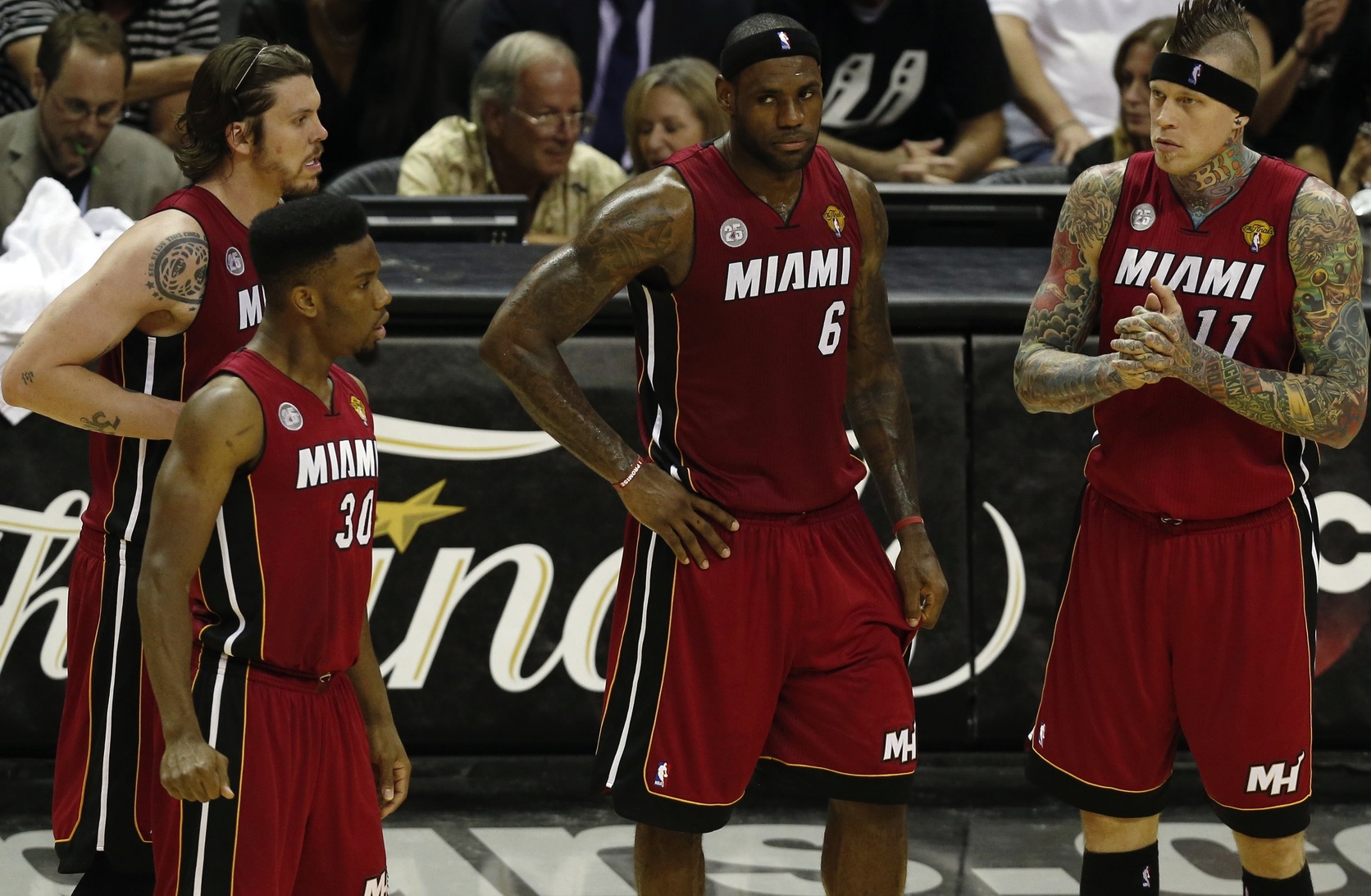 Cole, who played collegiately just down the street from Quicken Loans Arena at Cleveland State, is in the last year of his rookie deal that’s paying him approximately $2 million. He becomes a restricted free agent next July.

The 6-2 guard, who’s averaged 6.3 points and 2.5 assists per game, was originally a first round selection of the Chicago Bulls in the 2011 NBA Draft before being quickly dealt to the Heat. He would give the Cavaliers depth in a backcourt that’s been weakened since the knee injury to reserve Matthew Dellavedova, who is expected to be out another month.

Andersen is currently in his 13th NBA season, having played previously for the Denver Nuggets and New Orleans Hornets (now Pelicans). During his time with the Hornets, he was suspended for the entire 2006-07 season due to substance abuse issues.

The 6-10 center, who also can play at power forward, would give the Cavaliers a badly-needed presence around the rim. He is currently in his third season with the Heat and is set to make $5.4 million this year and next after recently signing a new deal. During that time, he has averaged 6.5 points and slightly under five rebounds per game.

There’s no indication what the Cavaliers would give up in any subsequent deal, although Andersen couldn’t be dealt until December 15 due to an NBA rule that prevents recently-signed players from being dealt for a set period of time.