Cavs Rumors: Cavaliers Not Likely to Get Corey Brewer 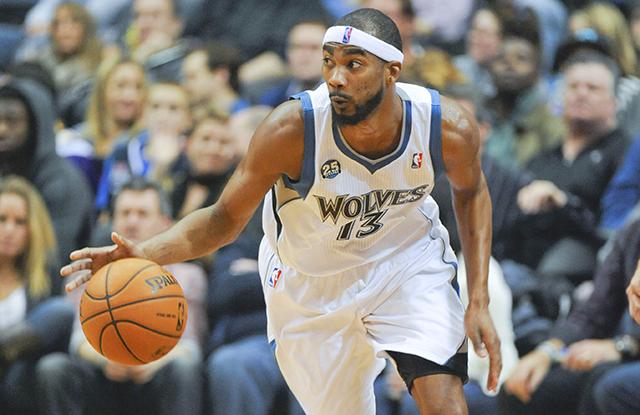 Despite reports that have surfaced over the past few days involving Corey Brewer, it appears that the Cleveland Cavaliers may not have an opportunity to trade for the Minnesota Timberwolves’ swingman.

The Timberwolves’ AP beat writer, Jon Krawczynski, sent out a tweet that stated Minnesota Head Coach Flip Saunders seemed to put an end to any speculation about Brewer’s future with his team.

Flip on Brewer: he’s just too valuable to us to move. Says he understands why teams with championship hopes want him

Krawczynski quoted Saunders as saying Brewer was “just too valuable to us to move.” Saunders then said that he understands why some teams were seeking Brewer’s services. The two teams most connected to this rumor were the Houston Rockets and the Cavaliers, with the Rockets supposedly having the edge. Earlier Thursday, ESPN’s Marc Stein tweeted that Houston was ready to make the deal, while Cleveland was still debating whether to focus on picking up a rim protector or depth at the wing.

Rockets have made it clear they’re ready to move NOW. Cavs said to be weighing whether to prioritize pursuing rim protector or wing depth

Brewer is in his eighth season after being the Timberwolves’ top pick in the 2007 NBA Draft. During the 2010-11 season, he was dealt to the Dallas Mavericks, the same year that the Mavs defeated the Miami Heat in the 2011 NBA Finals. After spending two seasons with the Denver Nuggets, he returned to Minnesota prior to the start of last year.