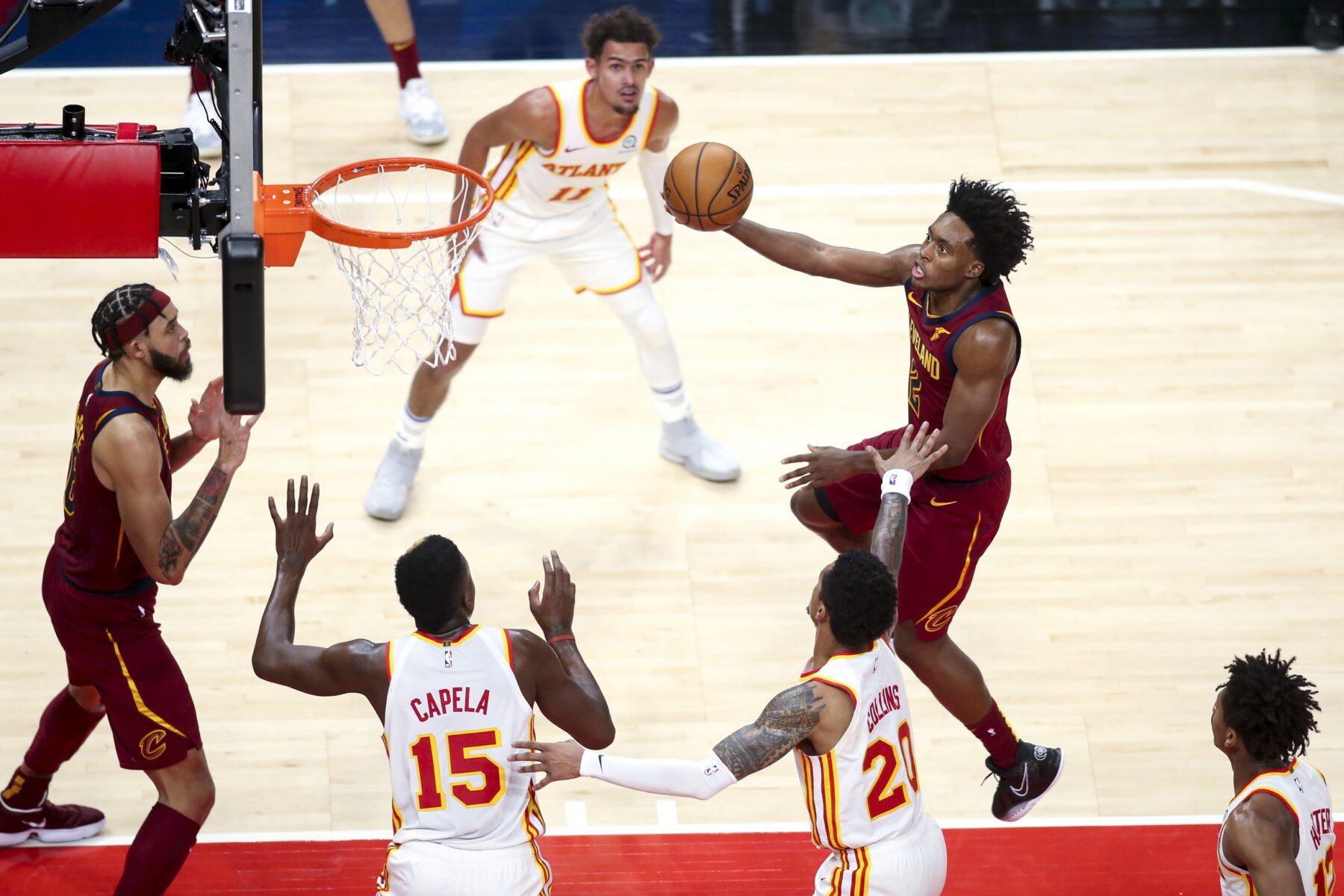 After Sexton’s hot start to the new season, he drew defense from one Cavs member for not being named to the elusive list.

“’Not a top 100 player, huh,’ the text read, punctuated with a hand-to-chin emoji,” Chris Fedor of Cleveland.com wrote of a text he received from one member of the organization.

“Where’s Collin? In the top 100 of the league? That’s sick,” Nance said, referencing those preseason lists. “I mean, somebody needs to be fired. I don’t want to see anybody lose their job, but somebody needs to be fired. The man’s averaging an efficient 26 or 27, that’s gotta be good for top 10 in the league. He’s got his team out to a 4-2 start that no one would have predicted. I can’t say enough positive [things] about him right now. He’s leading us when we need him the most.”

Sexton, who turned 22 on Monday, is off to a historic start this season.

As a matter of fact, he’s averaging a career-high 26.0 points, 3.7 assists and 1.5 steals per game this season. He’s leading the team in scoring.

While Sexton didn’t land on ESPN’s list of the best 100 players in the league, he certainly is making the decision makers of that survey reconsider his rank.

Best of all, Sexton’s scoring firepower is leading to wins. The Cavs have an encouraging 4-2 record on the season.