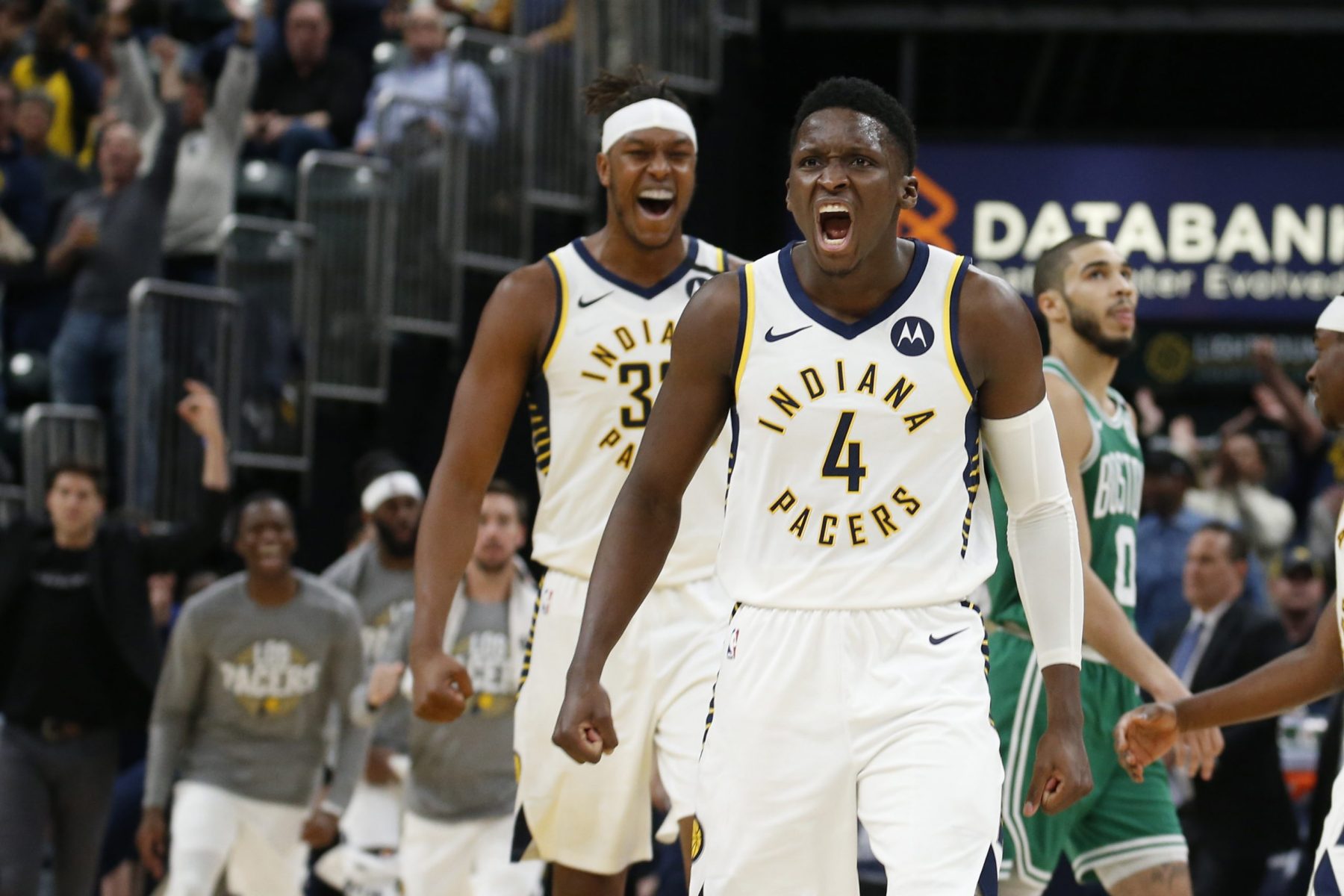 A new report indicates that the Cleveland Cavaliers’ selection of Anthony Bennett over Victor Oladipo in the 2013 NBA Draft was based on the team’s needs at the time, instead of simply taking the best available player.

Chris Fedor of Cleveland.com recently noted that in 2013, the selection of guards Kyrie Irving and Dion Waiters in the preceding two drafts resulted in the disastrous decision to choose Bennett, a forward, instead of Oladipo, another guard.

“The following year, Victor Oladipo had some fans in the organization,” Fedor wrote. “But after snagging Irving and Waiters, the Cavs determined it made more sense to focus on a different position, choosing Anthony Bennett with the top pick while Oladipo went second overall. Whoops again.”

Waiters had been chosen in 2012, despite some members of the organization wanting Damian Lillard instead. That too proved to be a mistake, since Waiters is on his fourth team, while Lillard ranks among the elite NBA guards.

Yet, the Bennett decision haunts the Cavaliers even more. That’s because Bennett was an immediate bust, playing 151 games for four different teams in his four seasons in the league.

In contrast, Olaipo has developed into a two-time All-Star who’s an outstanding player on both sides of the court, with career numbers of 17.4 points, 4.6 rebounds, 3.9 assists and 1.7 steals per game.

The 27-year-old Oladipo was in the early stages of returning from a devastating ruptured quad tendon when the NBA suspended play on March 11.

Still, his value to the Indiana Pacers remains immense and makes the Cavaliers’ 2013 decision to choose Bennett more embarrassing with each passing year.

Learning from one’s mistakes is the best way to avoid them in the future. The hope is that the Cavs’ top 2020 selection is made with those past errors in mind.