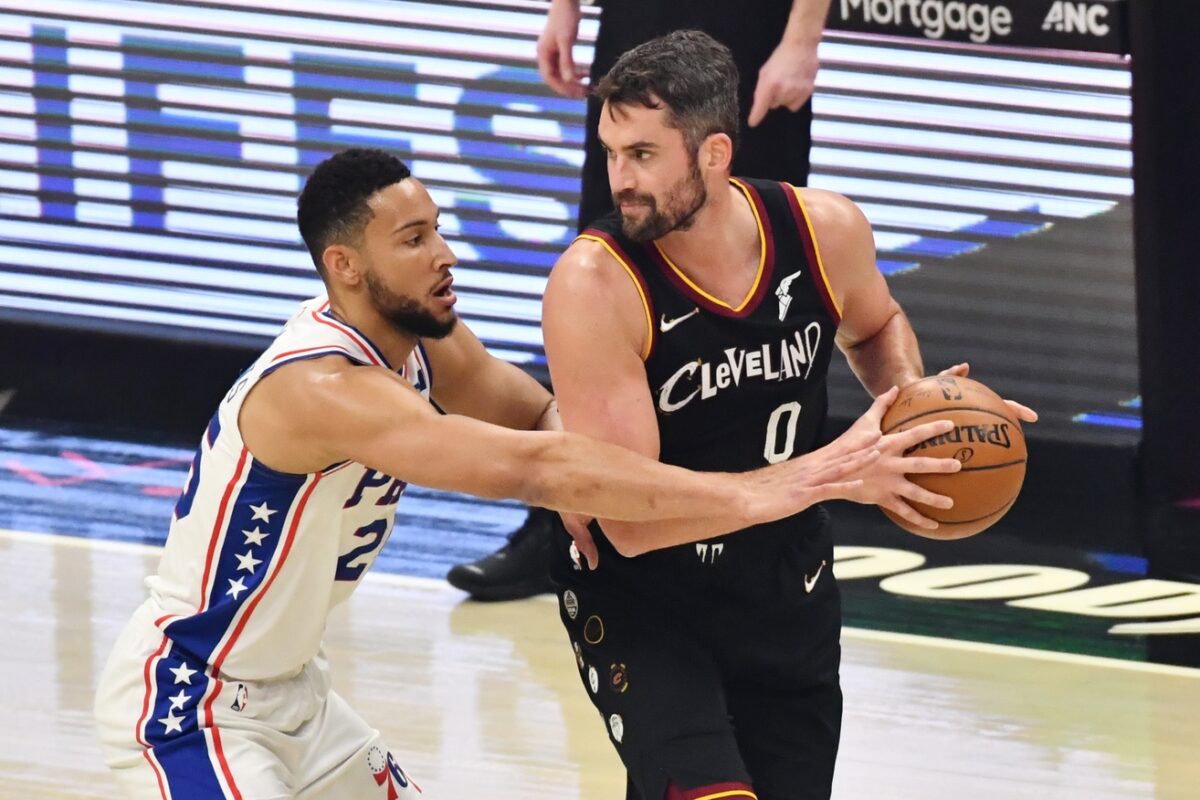 Cleveland Cavaliers veteran forward Kevin Love will be undergoing an MRI on his injured calf on Monday after he was forced to leave Sunday’s win over the Philadelphia 76ers.

#Cavs Kevin Love is scheduled for an MRI tomorrow.

Love had missed the Cavaliers’ Dec. 23 opener against the Charlotte Hornets, but returned to score 15 points in the Cavs’ Saturday night victory at Detroit.

The issue first developed during the preseason, continuing a frustrating pattern for the 32-year-old Love.

Love missed most of the 2018-19 season due to an injury, further depleting a Cavaliers team that had begun to rebuild following the departure of LeBron James.

Depending on the results of the MRI, Love could miss all of the Cavaliers’ three games this week. The first of those will be a Tuesday night home matchup against the New York Knicks.