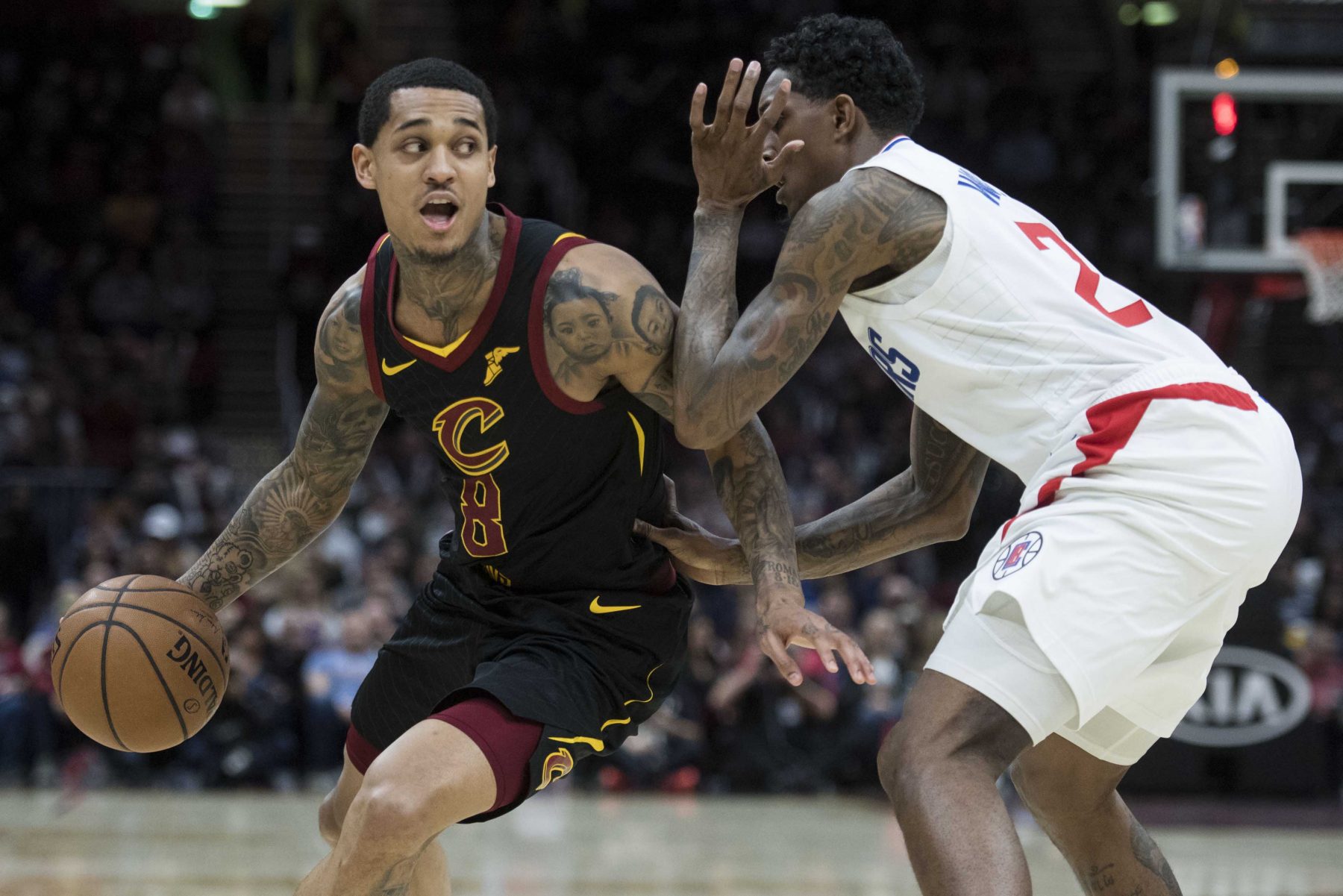 Ryan West, the son of legendary NBA player and executive Jerry West, has just departed from the Los Angeles Lakers after a decade, and one former Laker has given him the seal of approval.

Jordan Clarkson, who played three full seasons with the Lakers before being traded to the Cleveland Cavaliers during the 2017-18 season, feels that West will be an asset for his next team.

anywhere he go they going to be lucky to have bro! https://t.co/HcaZHJGfJY

West broke into the NBA as a scout with the Memphis Grizzlies in 2002, back when his father was the general manager of the organization. After seven seasons there, he was hired by the Lakers to be a scout, then was promoted to assistant director of scouting three years later.

For the past four years, West had held the title of director of player personnel for the Lakers. As the organization has rebuilt following Kobe Bryant’s torn Achilles in 2013, West played a key role in identifying some of the talented players the team has selected late in the first round and in the second round of the NBA draft.

One of those gems was Clarkson, who was the 46th overall pick in the 2014 NBA Draft and has since developed into a fine complementary player.