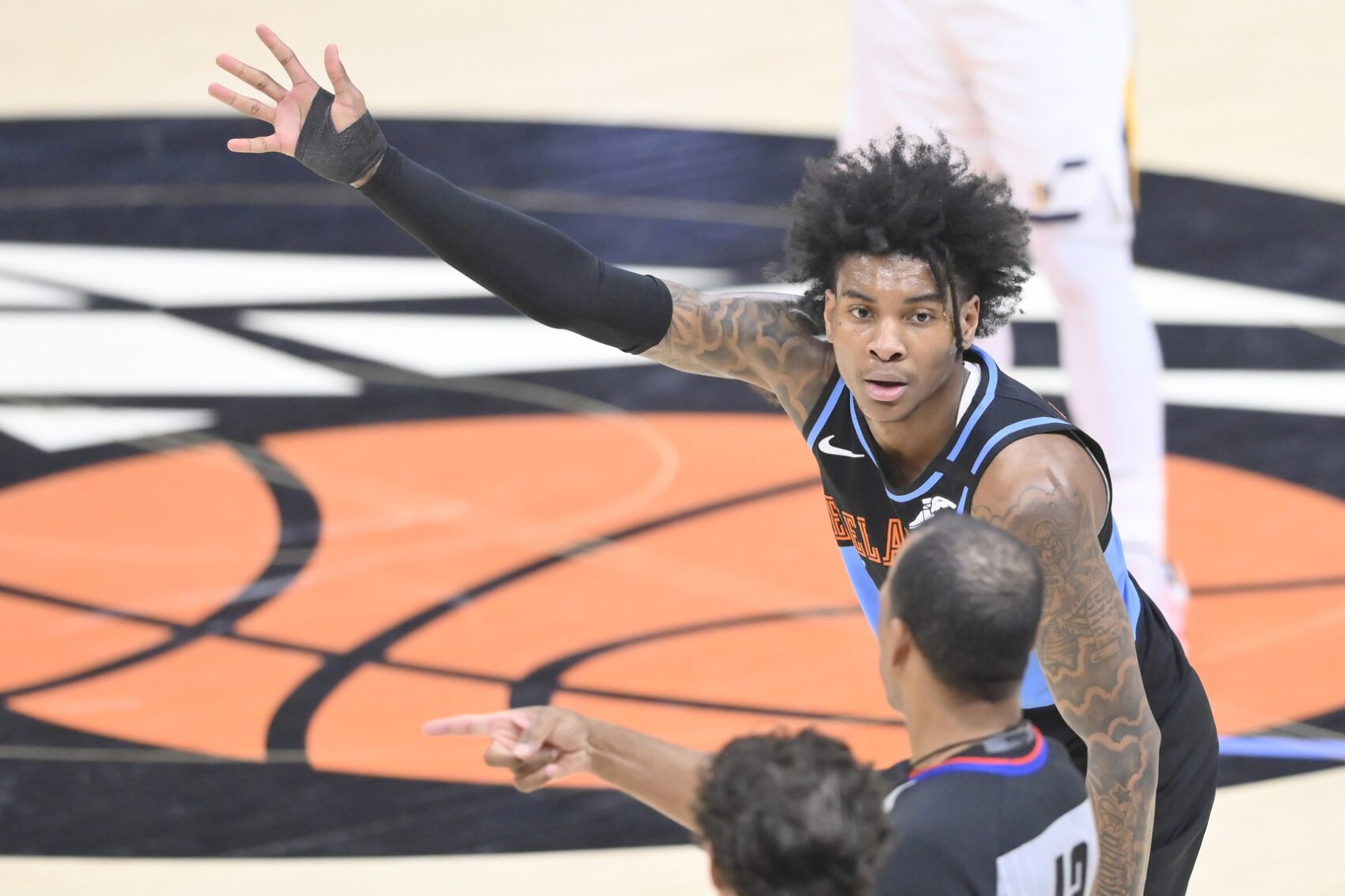 Bickerstaff explained that the Cavs are “in the human being business” and won’t give up on Porter Jr.

This was Bickerstaff’s response when asked whether or not his view on Porter Jr. changed after his arrest.

“No, not at all,” Bickerstaff said. “To me we’re in the human being business and no matter what our ups and downs are, our responsibility is to look out for one another and take care of one another and try to help one another as best we possibly can and we’ll continue to do that.

“We won’t give up on anybody, we’ll continue to give people the best opportunity to make themselves into the best version of themselves that we possibly can until you leave that door. And even then, we’ll maintain relationships with you and try to help you if we ever possibly can. We’re all in on all of our guys and that won’t change.”

Bickerstaff continued to explain that his job isn’t just to help his players on the court.

“We have high interest in human beings and not just basketball players, so we do what we can to make sure that guys are growing, guys are maturing and guys are becoming what we expect them to be and reach their potential, not just as basketball players, but as people. We’ll continue to work with all of our guys in that direction.”

The Cavs certainly hope that they can get him back to playing at a high level on the court while also helping him off the court.