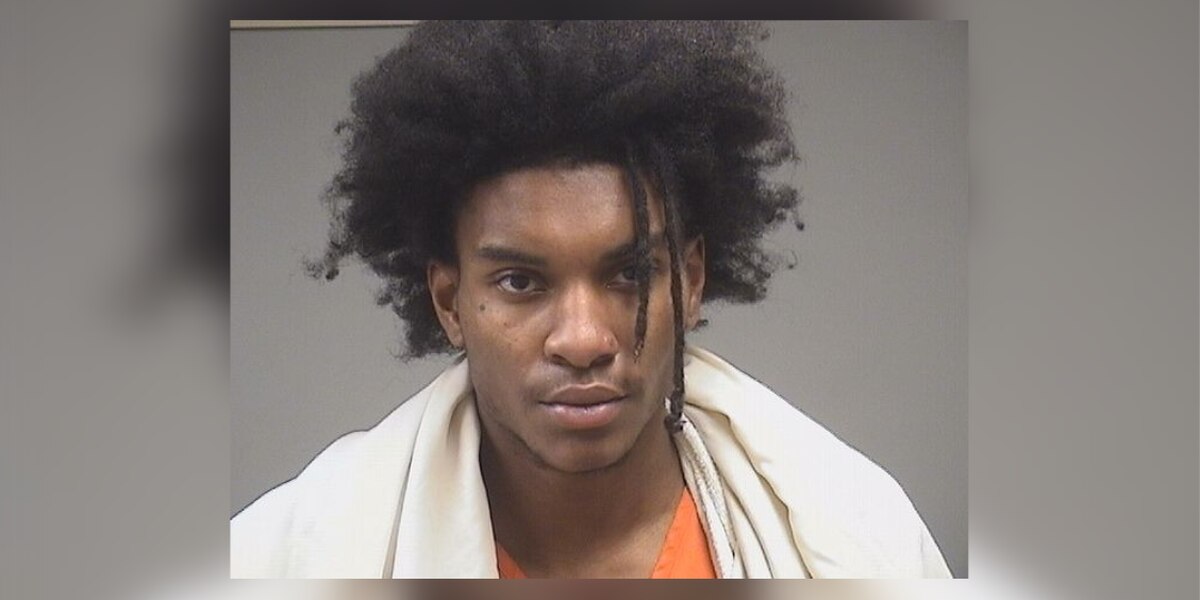 This is horrible news for a player with major potential.

In fact, Porter Jr. dropped to the end of the first round of the 2019 NBA Draft despite his high talent level due to off-court concerns.

While at the University of Southern California, Porter Jr. missed a large portion of his freshman basketball season due to personal conduct issues.

It’s distressing to see Porter Jr. get in trouble with the law to say the least. There is also an added wrinkle to this story.

Just a few weeks ago, the youngster posted a concerning message on Instagram that seemed like a serious cry for help.

Porter Jr. denied that anything was wrong shortly after, but this latest incident seems to indicate that all is not well for the guard.

Hopefully, his Cavs teammates rally around Porter Jr. so that he can come back from this disturbing event.