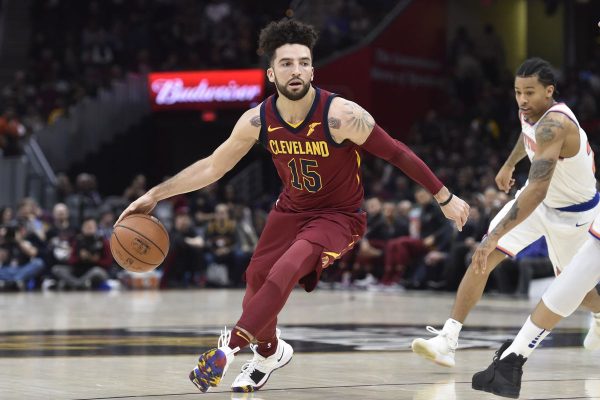 With the NBA offseason in full swing, the Cleveland Cavaliers have made their first move by waiving guard London Perrantes.

Sources: The Cleveland Cavaliers have waived guard London Perrantes, who is on a two-way contract.

Perrantes began his NBA career as an undrafted rookie out of the University of Virginia in 2017. He initially signed with the San Antonio Spurs, but was later waived. He was then picked up by the Cavs on a two-way deal in mid-October.

As a member of the Cavs, Perrantes appeared in 14 games and logged seven points, five assists, four rebounds, and two steals in 66 minutes of play.

Now that he is on the market once again, the 6-foot-2 guard will likely participate in the NBA Summer League in hopes of joining a third team in his young career.