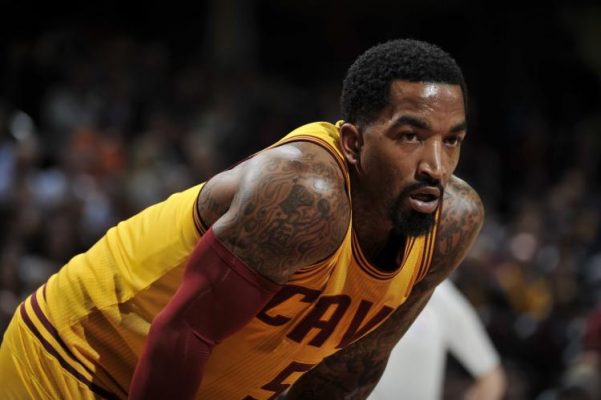 The questionable statement made by Washington Wizards guard Bradley Beal on Thursday concerning the Cleveland Cavaliers’ alleged fear about facing his team seemingly hit a nerve with Cavs guard J.R. Smith. In response, the man they call “Swish” issued a brief rebuttal via social media that hit nothing but net and seemed to put Beal firmly in his place:

If you don't knock it off! Win game 7 an then talk. Till then sit home an enjoy the show! https://t.co/aZkZ7Lpi4u

Beal had suggested during an interview that the Cavaliers manipulated their place when it came to playoff seeding in order to delay a Cavs-Wizards matchup as long as possible:

By attempting to equate two impressive regular-season performances against the Cavs to games in the postseason, Beal has overlooked the fact that Cleveland is 34-4 in Eastern Conference playoff games during the past three years. They’ve won eight conference series in a row and hold a 2-0 advantage in their current matchup.