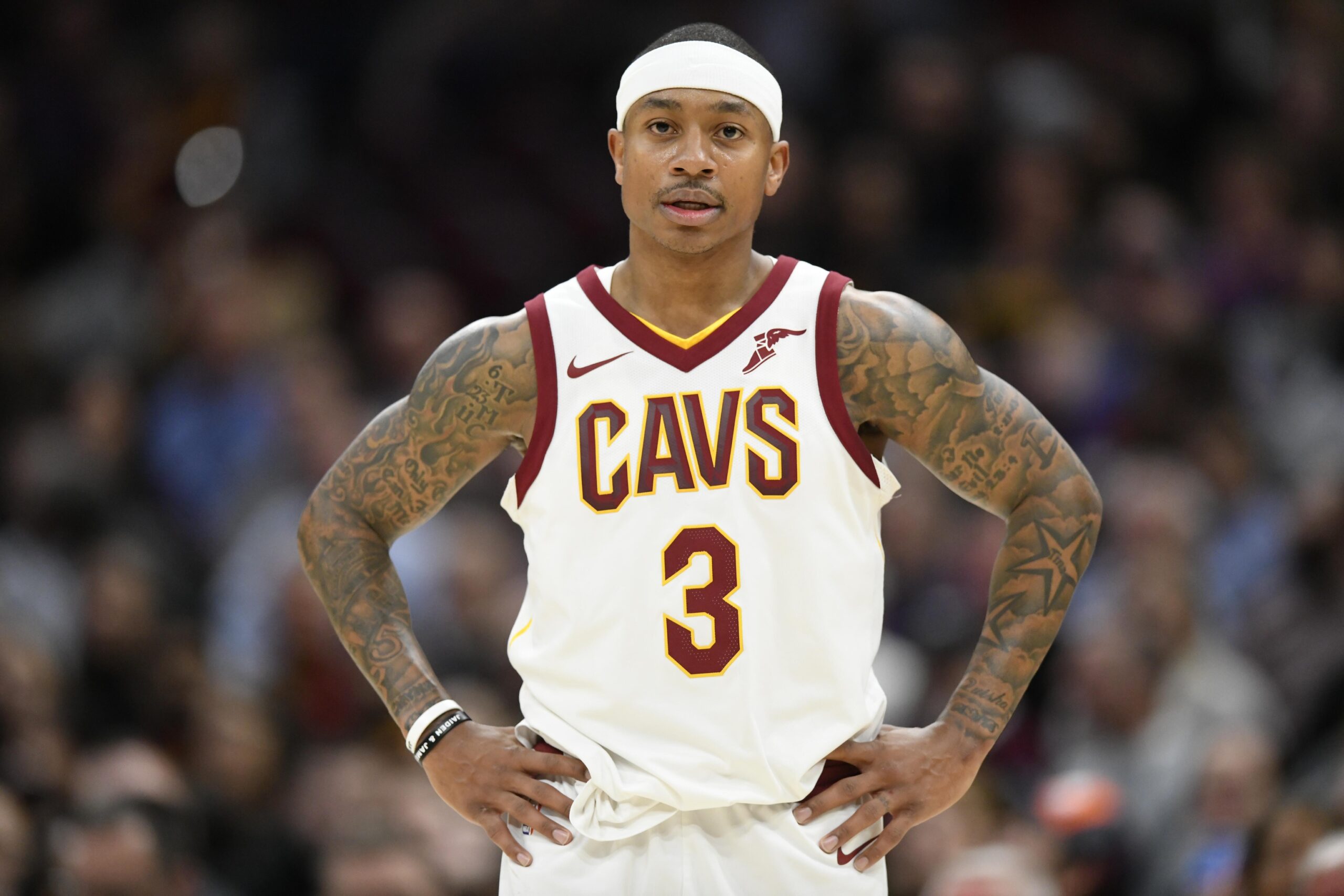 Although Thomas hasn’t showcased his best play in recent seasons, he reportedly is a different player now.

Have been talking to people that have watched or played with @isaiahthomas in recent months. There's a consensus: That's a different guy. He may never be the player he was in Boston but he is significantly better than the broken down player we saw the last couple of seasons.

Haha the broken down player lol. You right about that and I was still productive on one leg. I’m back now and READY for whatever role to help a team!!! https://t.co/i2aObUOXds

The Cavs acquired Thomas in a blockbuster deal with the Boston Celtics back in 2017.

The Cavs dealt disgruntled guard Kyrie Irving to the Celtics in exchange for Thomas, Jae Crowder, Ante Zizic and a couple of draft picks, one of which turned into rising star Collin Sexton.

Prior to arriving in Cleveland, Thomas was at the apogee of his career. Thomas put up career-high 28.9 points in addition to 5.9 assists and 2.7 boards per game for the Celtics during the 2016-17 season.

However, a serious hip injury derailed Thomas’ momentum in the NBA. He never took off with the Cavs during the 2017-18 season.

Instead, the Cavs shipped Thomas to the Los Angeles Lakers midway through the 2017-18 campaign.

The veteran has played for the Lakers, Denver Nuggets and Washington Wizards since getting traded by the Cavs in 2018.