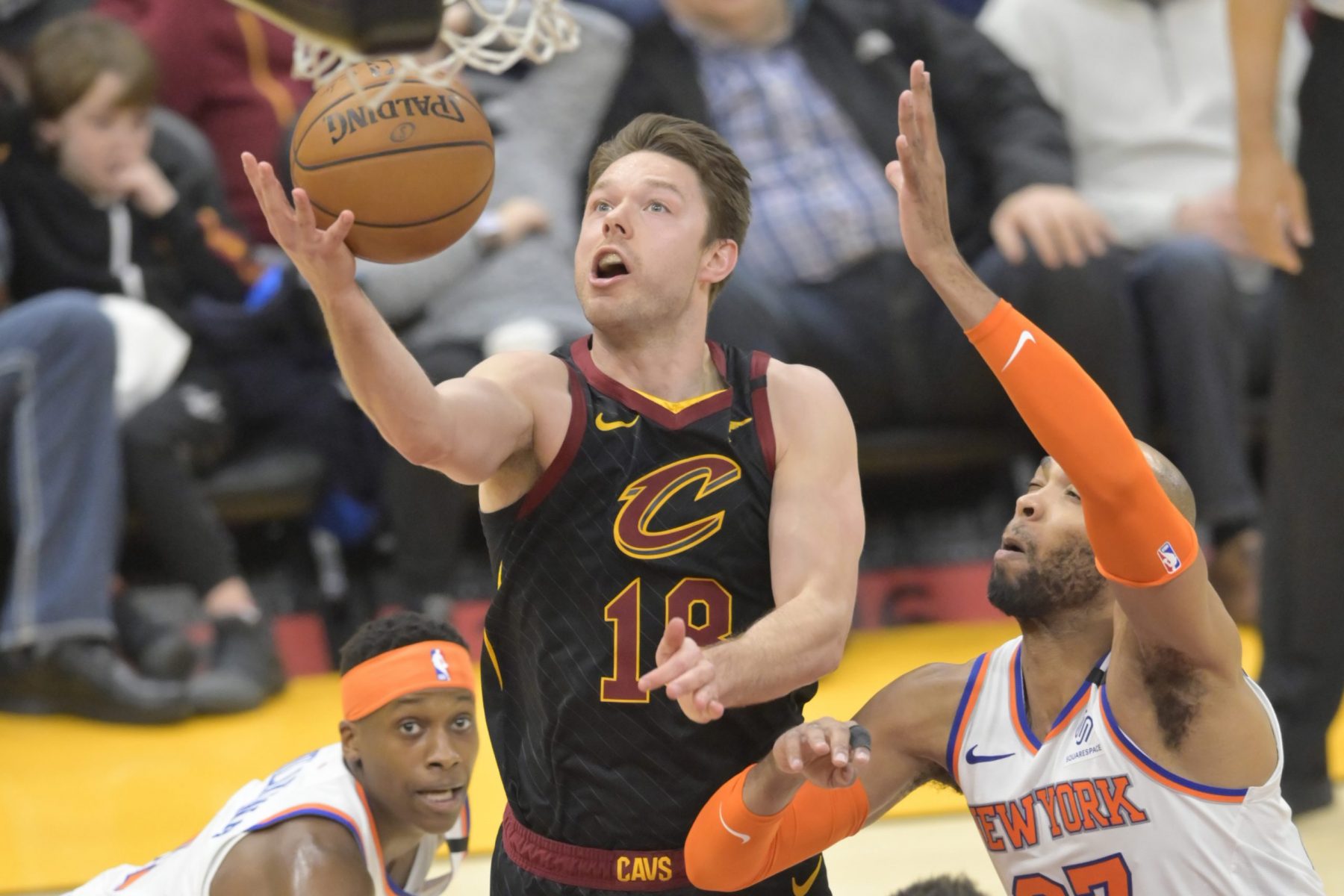 On Monday, it was reported that the Cleveland Cavaliers would be bringing back veteran point guard and fan favorite Matthew Dellavedova.

The Australian national has played for the Cavs for two separate stretches and is one of the most experienced veterans on the young roster.

Following the departure of big man Tristan Thompson, Dellavedova serves a crucial role when it comes to the team’s culture.

Dellavedova and Kevin Love are now the two last remaining players on the Cavs’ roster who were on the team when it won the 2016 NBA championship.

They’ll surely look to use that championship pedigree to usher along the next stage of the Cavs’ post-LeBron James rebuild.

While he is not expected to assume a highly productive role on the court this upcoming season, he will surely play a role in helping young guards Collin Sexton and Darius Garland mature and progress.