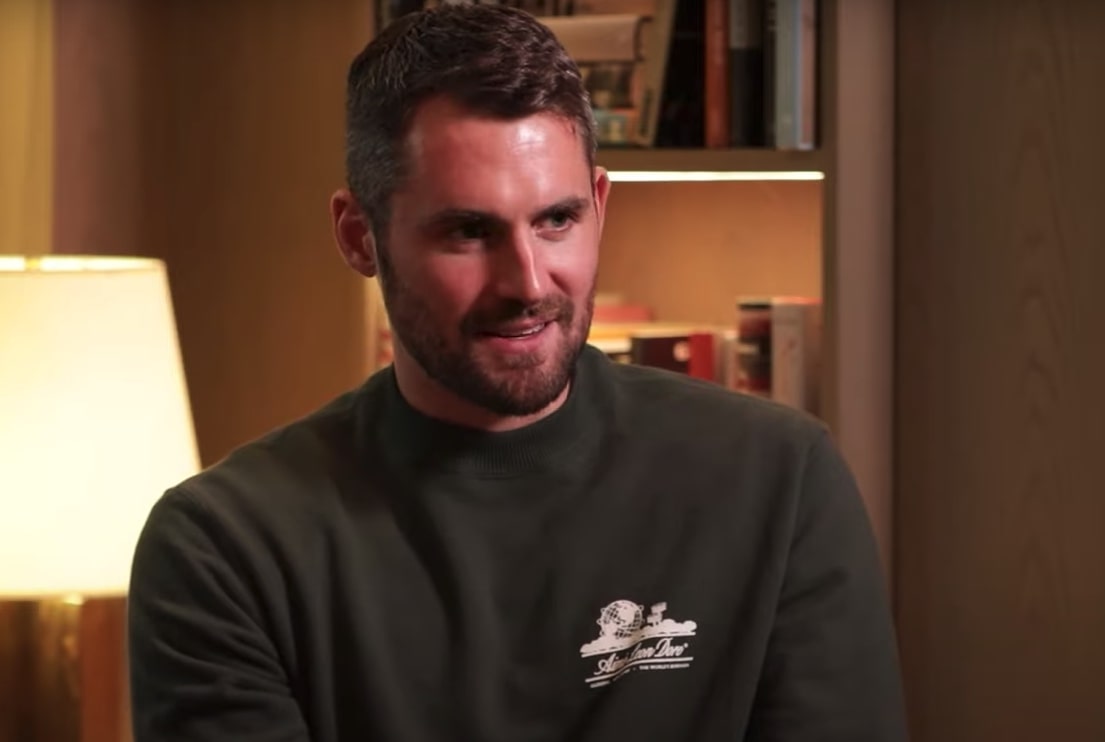 Cleveland Cavaliers forward Kevin Love’s focus on mental health is a continuing journey, with the veteran offering a recent admission that he still has suicidal thoughts.

Love spoke his truth during a recent interview.

“If whoever’s gonna watch this who has had those thoughts before, I think it does cross your mind and I’ve just learned to speak my truth, honestly,” Love said. “I’ve learned that, you know, nothing haunts us like the things we don’t say. So me keeping that in is actually more harmful.”

Love’s awareness about the importance of mental health has helped him avoid taking that tragic route. Love even admitted he researched for ways to possibly take his own life in 2012.

“I had a number of ways … the good thing that happens is when you do search that, it comes up with the national suicide prevention line,” Love said. “There were a couple ways that I toyed with, but it was just scary to get down that route and think about the idea of, you know, taking my own life.

“I’ve obviously had days that I really do struggle, I suffer a lot from impostor theory, as well. Like, I sometimes don’t feel deserving. I don’t feel like I’m worthy of what I’ve accomplished, or the success I’ve had, and a lot of times I feel like a fraud, because I don’t feel like I’ve achieved enough.”

Love’s 2018 article about his battles with depression and panic attacks has led to him leading the effort for greater awareness of mental health issues.

It’s incredibly important work and Love will surely continue to make major strides to help himself and others.