Don't Miss
Home / Rumors / Report: Cavs expected to draft Obi Toppin at No. 5 pick if Deni Avdija is ‘off the board’

Report: Cavs expected to draft Obi Toppin at No. 5 pick if Deni Avdija is ‘off the board’ 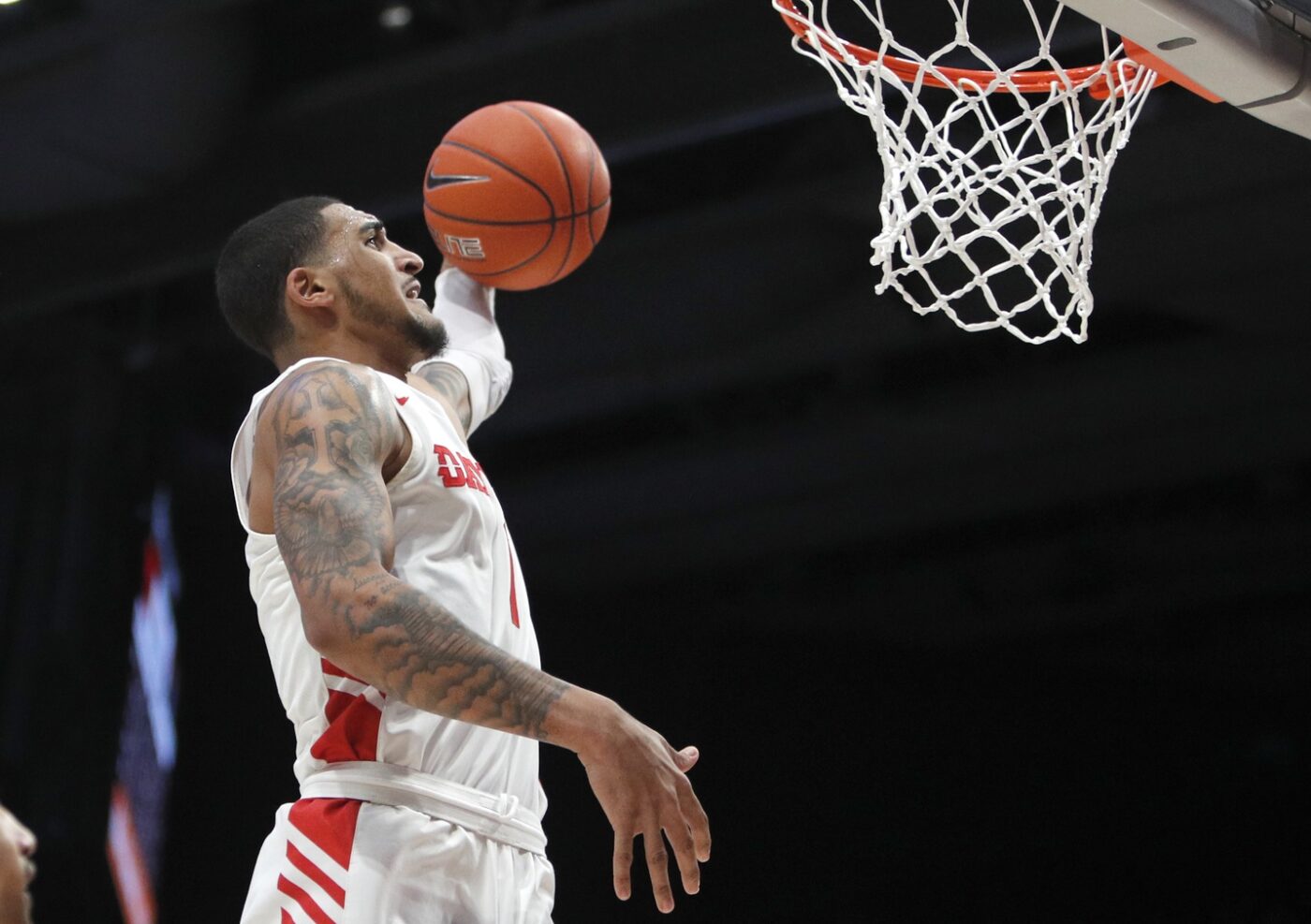 Sam Vecenie of The Athletic offered his insight on Wednesday night’s draft and chose Toppin based on the assumption that Avdija will be selected before the Cavs get their opportunity.

“But if Avdija is off the board, Toppin remains the name I’ve heard the most here,” Vecenie wrote. “This pick has not changed over the last month. I’m not an enormous fan of the fit, given that the Cavaliers have an awful lot of bigs on the roster already. I’d prefer someone like an Isaac Okoro. Toppin doesn’t help a Cavs’ defense that has been abominably bad over the last two years. But there is some star power with Toppin given his offensive skills.”

Vecenie has the Chicago Bulls selecting Avdija right before the Cavaliers, a situation that would put his theory into play if it occurs on Wednesday.

Either player would bring solid skills to the Cavaliers, who are coming off a pair of 19-win seasons. Avdija is an excellent ball-handler despite his 6-foot-9 size, while Toppin is seen as explosive by Vecenie and the best pick-and-roll big man in the draft.

The possibility also exists that both players will be chosen before the Cavs get their chance, which could lead them to draft Okoro or potentially trade the pick.

One of those potential trades could be with the Boston Celtics, who reportedly offered the Cavs two later picks in the first round.