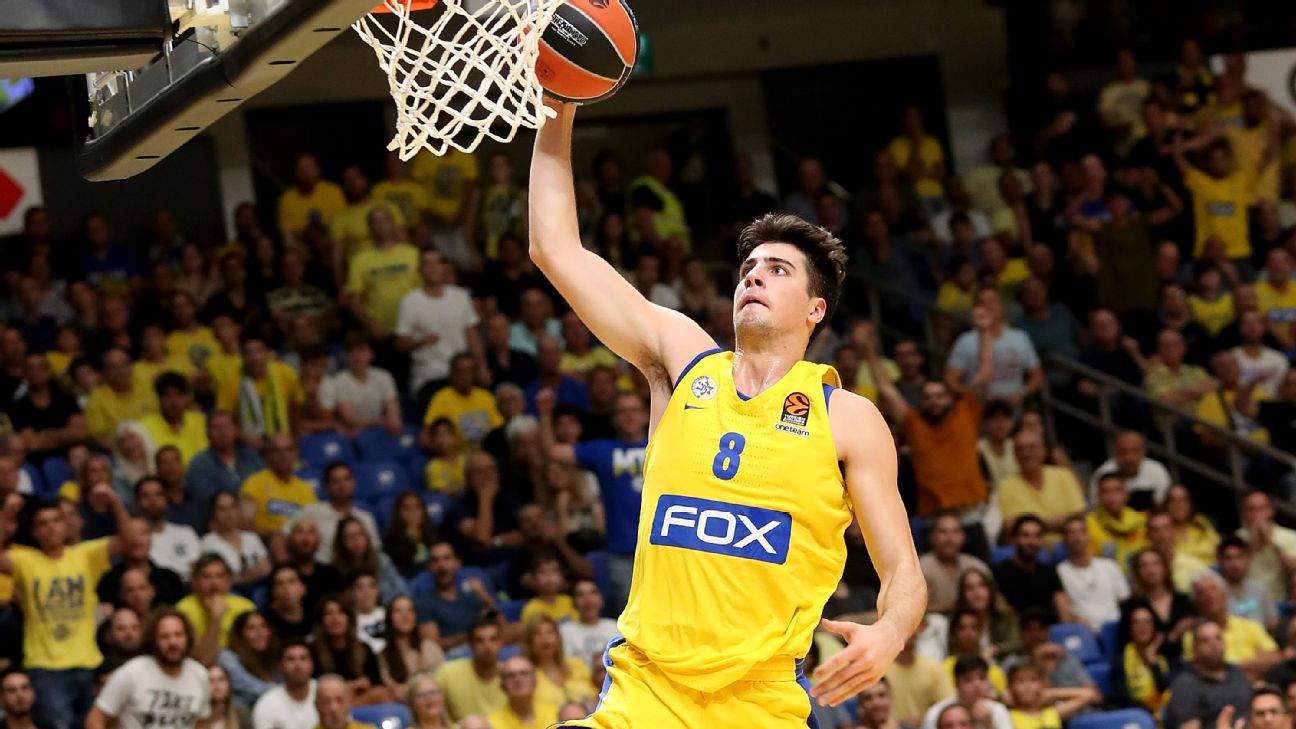 With the 2019-20 NBA season at a standstill due to the novel coronavirus, many are looking ahead to the upcoming 2020 NBA Draft.

This has led to the revelation that the Cleveland Cavaliers are interested in draft prospect Deni Avdija.

“Israeli swingman Deni Avdija is on the radar,” Chris Fedor of Cleveland.com reported. “The Cavs have done extensive work on him. Director of scouting Brandon Weems saw Avdija in person earlier this season. [Koby] Altman returned in early March from an in-person trip to Tel Aviv. [Mike] Gansey stayed overseas a bit longer, watching three Avdija games and bouncing around to other locations to get one last look at some other international prospects, including Theo Maledon, Killian Hayes and Leandro Bolmaro.”

Avdija is the latest international player to capture the interest of teams across the NBA. As a 6-foot-9 forward, Avdija has shown the ability to both score and be a major factor on the board.

Beyond that, his long frame offers him the ability to guard nearly every position on the defensive end.

To date, his most impressive feat is leading the Israeli national team to a gold medal in the FIBA U20 European Championship. He was named MVP for his efforts in that tournament.

While there is still quite a lot of time between now and the draft, there is no doubt that rumors will continue to heat up as draft day approaches.

With the Cavs likely to get a pick near the top, they’ll have their pick of quite a few promising young players.