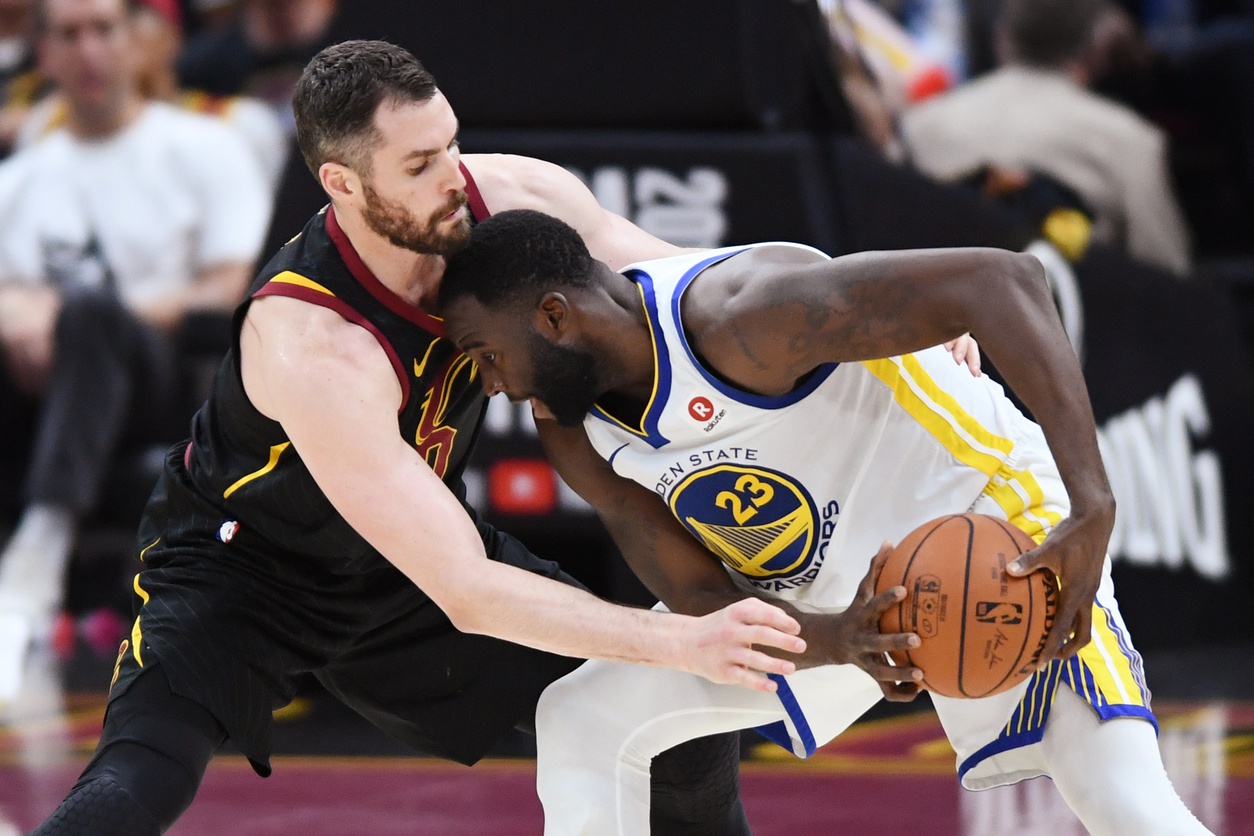 A new report indicates that the Cleveland Cavaliers have discussed the possibility of a three-way trade that would send Cavaliers forward Kevin Love to the Golden State Warriors.

Scoop: Warriors and Cavs have held talks on a deal that sends Kevin Love to Golden State.

Draymond Green would be sent to a 3rd team, per league source. pic.twitter.com/L6zueO3YGg

Exactly who the Cavaliers would receive in return for the 32-year-old veteran is unknown, as is the identity of the team that would receive Warriors forward Draymond Green.

Such a deal would be ironic, considering Love was a member of the Cavaliers during their bitter rivalry with the Warriors from 2015 to 2018. In each of those years, the two teams faced off in the finals against each other, with the Warriors winning three of the four battles.

Love was unable to play in the 2015 finals following a season-ending injury, but came up with a clutch performance in the final minutes in Game 7 of the finals the following year.

That 2016 effort by Love helped cement their only NBA title, but the Cavaliers’ efforts to rebuild make the veteran an expensive part of the team.

When the 2020-21 season gets underway next month, Love will be beginning the second year of the four-year, $120 million contract extension.

Dealing away Love would allow the Cavaliers some payroll flexibility, but it would also remove a player who’s capable of delivering a double-double in every game.

There’s no indication if and when a deal might take place, but training camps will be opening soon for all NBA teams. However, recent rumors have indicated that the Cavs would like to deal Love.