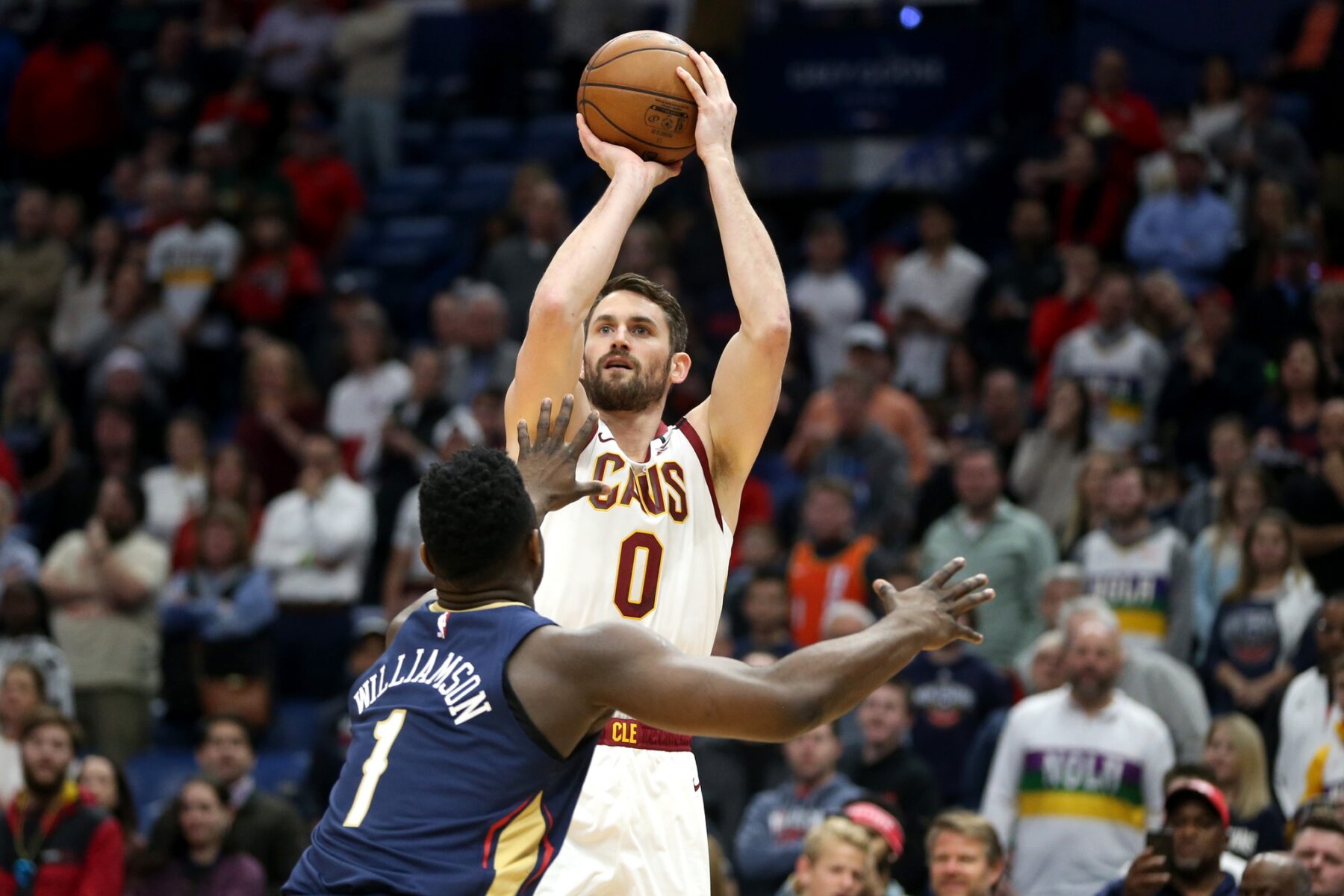 The Cleveland Cavaliers will be busy ahead of the early start to the 2020-21 NBA season with a high pick in the upcoming draft and some roster concerns that need to be addressed.

As of right now, the Cavs appear to be leaning toward drafting Obi Toppin out of the University of Dayton if he’s available at No. 5 while also working on what to do with veteran forward Kevin Love.

“Okoro or Halliburton are possibilities for Cleveland but they appear to have focused on Toppin if he is on the board. The Cavs are eager to dump Kevin Love and need some long-term answers at power forward,” wrote Sean Deveney of Heavy.com.

Love has been mentioned in trade rumors every season since he arrived in Cleveland.

Although Love ultimately went on to win a title playing alongside LeBron James, the Cavs haven’t had any success with him being the only star on the team since James’ departure two years ago.

With the team in rebuilding mode, the Cavs likely would prefer assets rather than Love’s contract moving forward. Cleveland is clearly more interested in building around Kevin Porter Jr., Collin Sexton and Darius Garland.

The real question now is whether the Cavs will be able to move Love before the season begins on Dec. 22. Many teams are expected to be active on the trade market, and Love could be an interesting piece for a contending team.