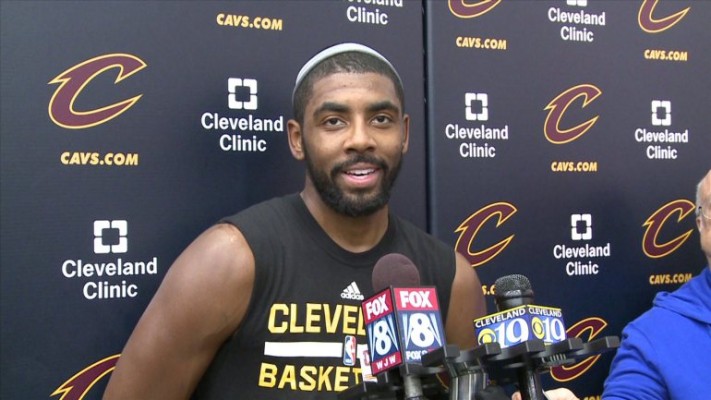 Kyrie Irving is officially back.

The 23-year-old point guard has announced on Twitter that he’ll make his long awaited season debut versus the Philadelphia 76ers on Sunday afternoon:

The Cleveland Cavaliers star had missed the first 24 games of the season due to a knee injury he suffered in Game 1 of the NBA Finals last June. Over the last couple of weeks, Irving had engaged in practices with the team.

It was previously believed that he would make his season debut versus the Oklahoma City Thunder on Thursday night, but Irving quickly refuted that report, citing the story as false.

Irving’s season debut couldn’t come at a better time—the Cavaliers will take on the league-worst 1-27 Sixers on Sunday.

With Irving now back in the lineup, Cleveland is back at full strength as they prepare for their Christmas Day showdown with the Golden State Warriors.