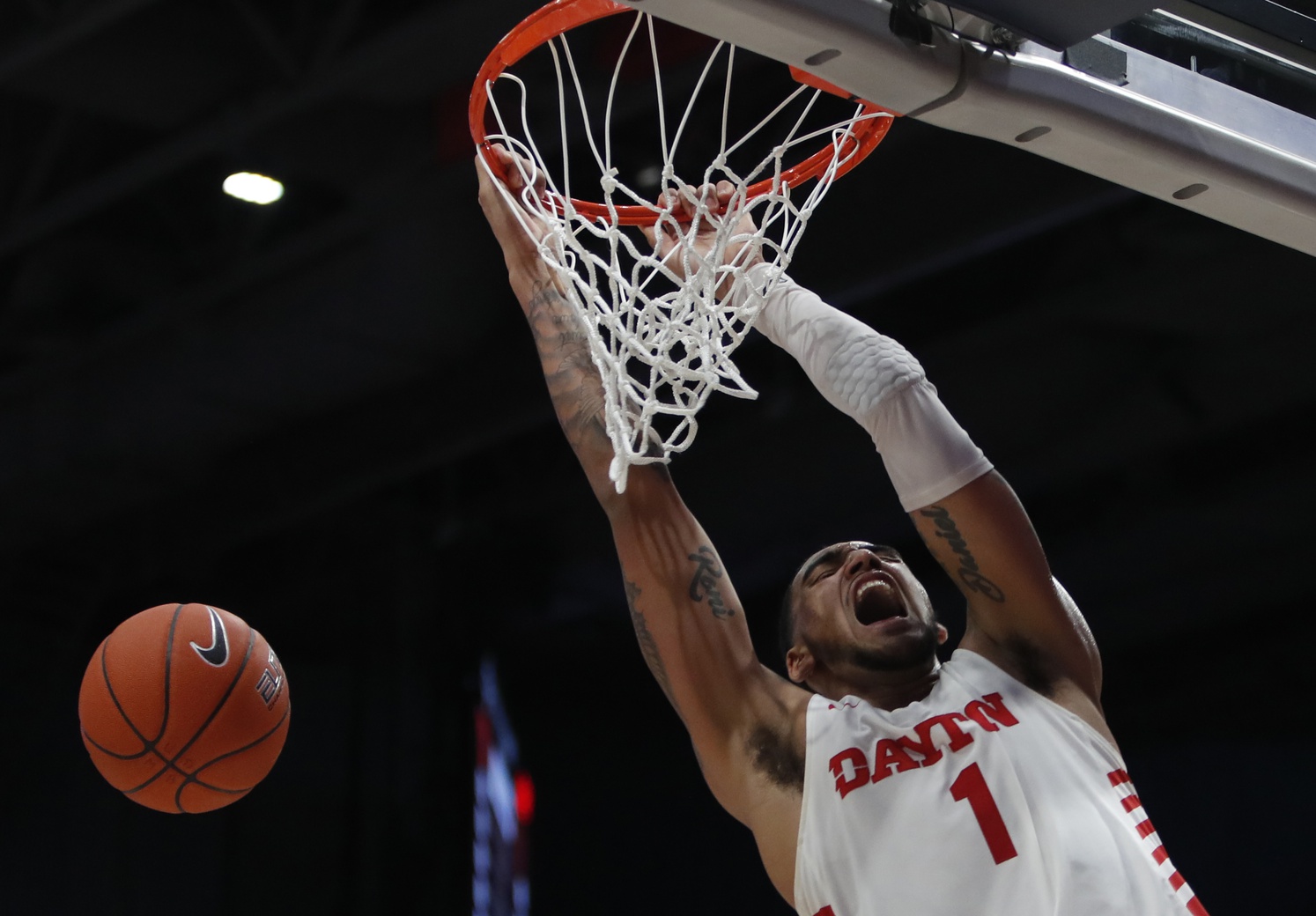 The defensive skills of top draft prospect Obi Toppin are coming under close scrutiny, with Cleveland Cavaliers head coach J.B. Bickerstaff reportedly grilling Toppin about his flaws in that area during a pre-draft interview.

Chris Fedor of Cleveland.com pointed out that even though Toppin could give the Cavs an asset for years to come, he remains far from a finished product.

“Obi Toppin has heard all the questions about his defense, from fans, media members and even the many teams he’s met with during this pre-draft process,” Fedor wrote.

“According to sources, Cleveland Cavaliers head coach J.B. Bickerstaff brought it up with Toppin during a Zoom interview on Oct. 22.”

Toppin played collegiately at the University of Dayton, where the 6-foot-9 forward had an award-winning tenure in two seasons the Flyers and averaged 20.0 points, 7.5 rebounds and 2.2 assists during the 2019-20 campaign.

However, despite those numbers and the postseason awards that followed, critics have focused on his problems on the defensive side of the ball. Toppin is clearly aware of the perceptions of him as a defender and has used the time to try to improve his performance in that department.

Even though one of the people to ask those uncomfortable questions about Toppin’s defense was Bickerstaff, the Cavaliers may still end up choosing him.

“Feel like I did a lot of things to show them that I can spread the floor, work inside and guard different positions,” Toppin said. “I was able to show a lot of different things — my athleticism and that I can shoot the ball. I was able to show those things to help them in their decision. I went to Dayton and they’re in Ohio, so it’s like going to Cleveland would be cool, especially having a fan base that I had at Dayton would be amazing too.”

The Cavaliers have the fifth overall pick and are weighing several different options, but Toppin apparently remains one of the main prospects on their draft radar.