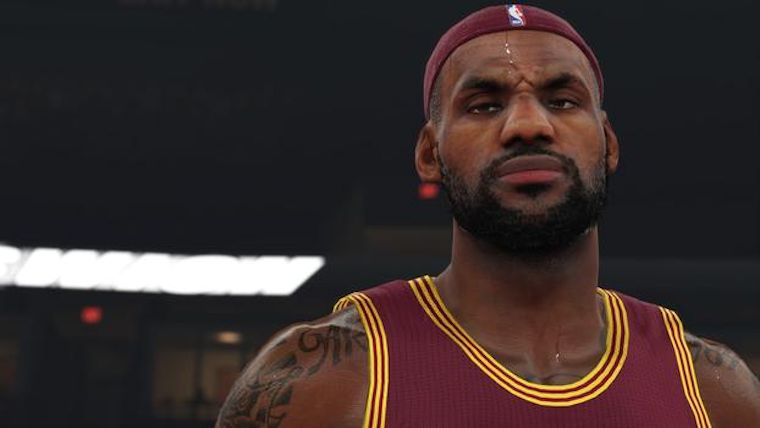 NBA 2K16 is set to release on September 29 for PlayStation 3, PlayStation 4, Xbox 360, Xbox One and PC. The official ratings haven’t been released yet, however certain NBA teams and players’ rankings have been slowly getting leaked day by day. We’ve done our best to obtain every single rating for your Cleveland Cavaliers, so without further ado. 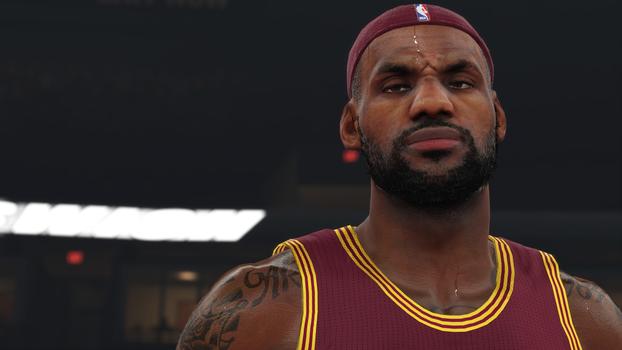