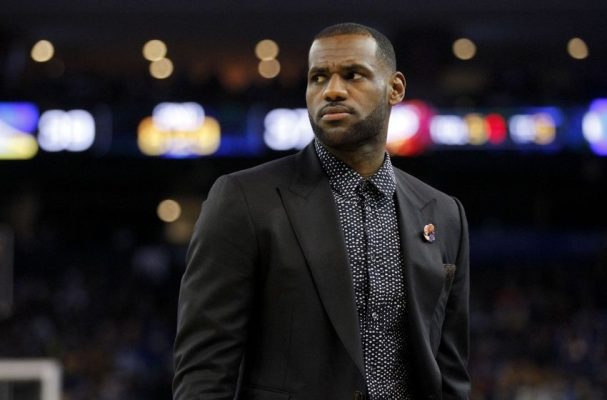 There’s little that stands in the way of basketball for Cleveland Cavaliers forward LeBron James, but when it comes to legal proceedings, there’s not much even James can do about it. Those circumstances resulted in his missing the team’s practice on Tuesday.

Joe Vardon of Cleveland.com indicated that James gave a deposition as a part of a lawsuit against the players union (NBPA) by Billy Hunter, its former executive director. Hunter is claiming wrongful termination after he was dismissed in February 2013 after serving in that capacity for 17 years, and is asking for $10.5 million in damages.

Cavaliers head coach Tyronn Lue said after practice that James had reportedly given the deposition somewhere in northeastern Ohio. He indicated that the superstar forward will be in the lineup for Wednesday night’s home game against the Portland Trail Blazers.