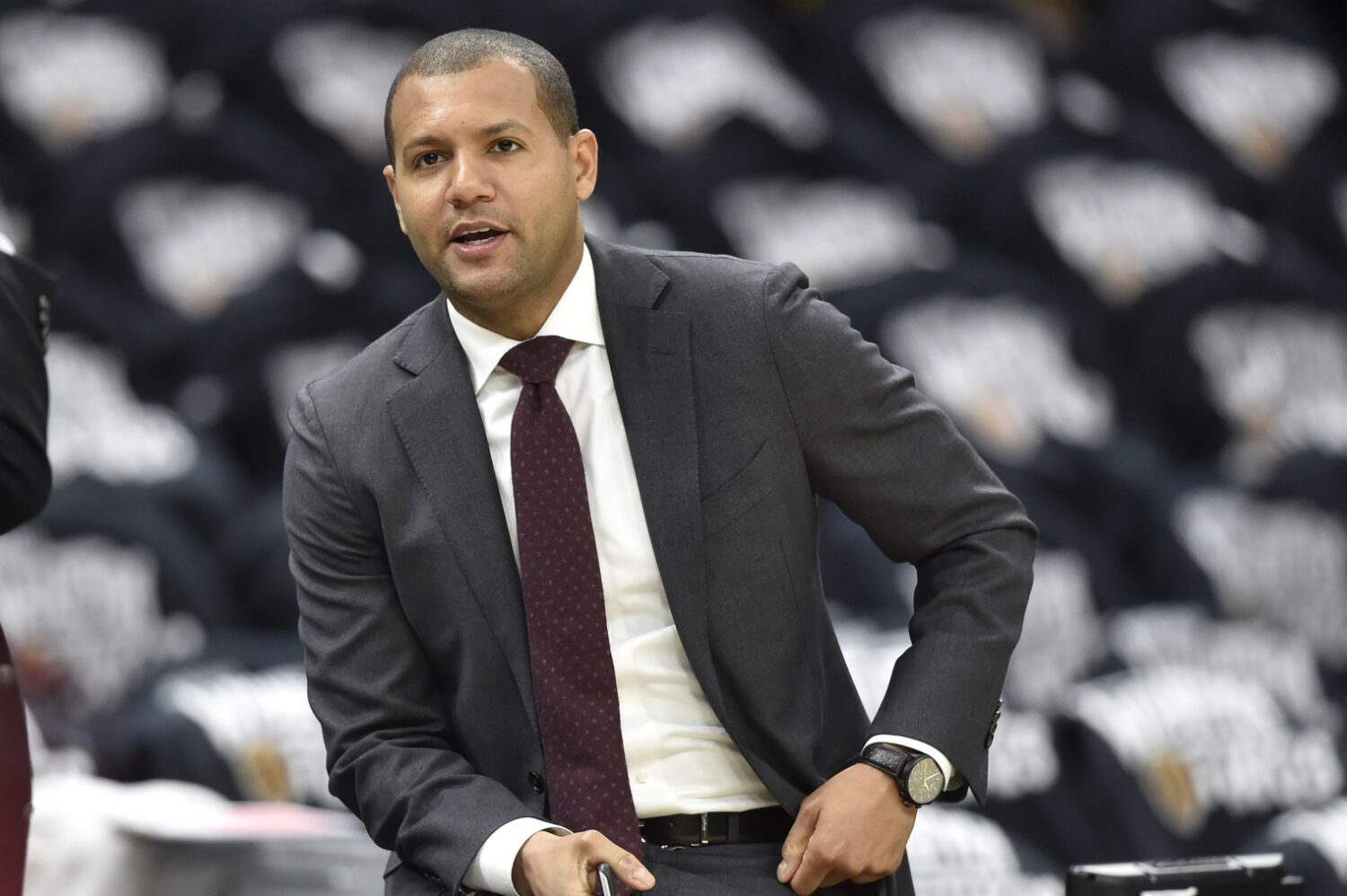 The Cleveland Cavaliers, through general manager Koby Altman, released a statement of condolence regarding the death of Ericka Weems, the sister of Cavs scouting director Brandon Weems.

Statement from GM Koby Altman regarding the tragic death of Ericka Weems pic.twitter.com/wJ0rtYZJSw

Ericka Weems was found shot to death at her home in Akron, Ohio on Monday after not having been heard from since Saturday.

In the wake of the tragic death of Ericka Weems, James offered an anguished plea on social media for local law enforcement to capture the person or persons responsible for her death.

The NBA draft is scheduled to take place on Nov. 18, with a good portion of the team’s scouting information for that effort compiled by Brandon Weems and his staff.

There’s no timetable as to exactly when Brandon Weems will return to his job, but it’s clear that the Cavaliers are allowing him to take as much time as he needs to deal with the tragic situation.