Kyrie Irving doesn’t believe in ‘head’ coach, says he can coach sometimes too 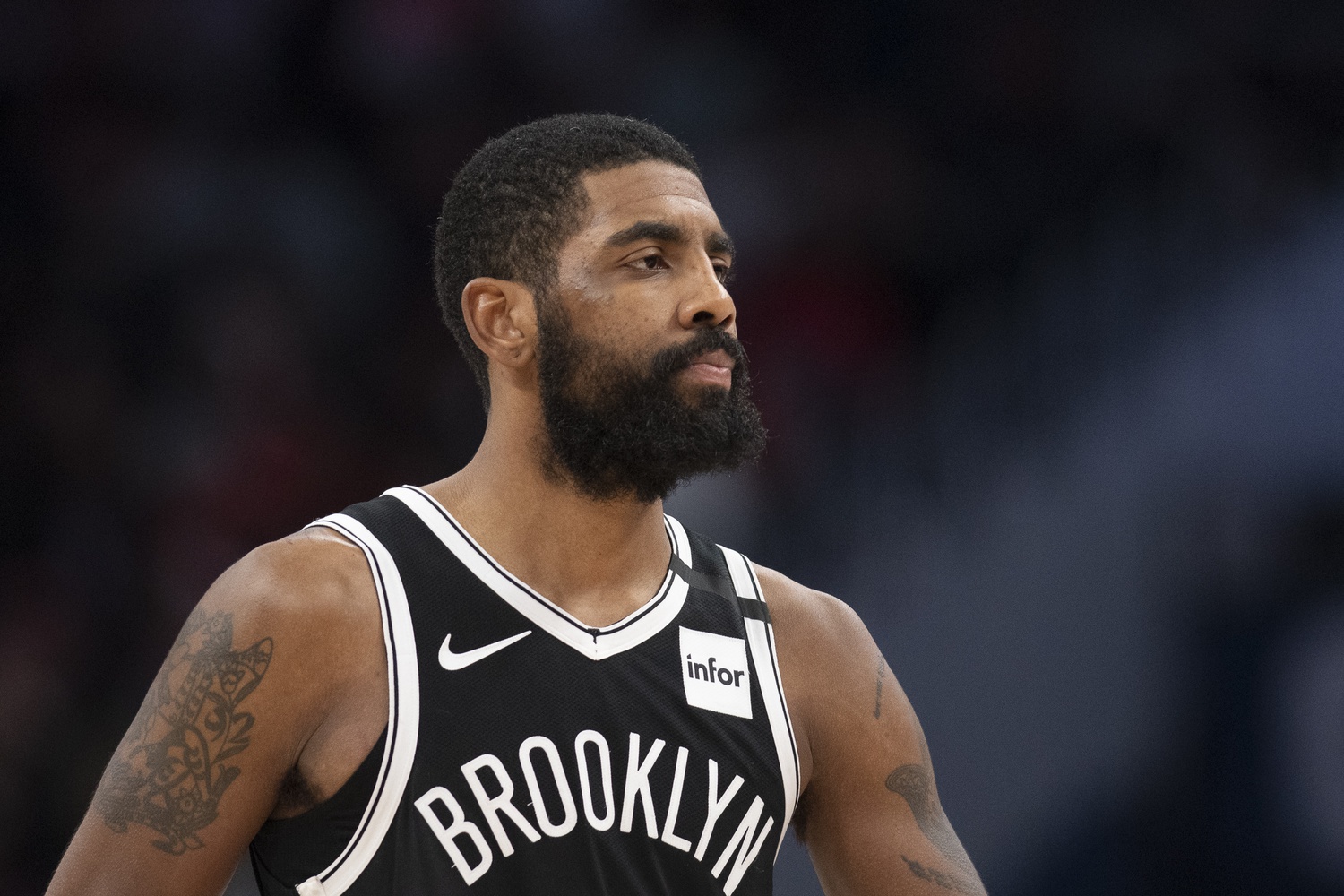 Now with the Brooklyn Nets, Irving first claimed that he has always been the best option on his former teams in clutch moments. That certainly seems like a shot at Los Angeles Lakers superstar LeBron James, who Irving won an NBA title with while playing for the Cleveland Cavaliers in 2016.

Irving also stated that he doesn’t really believe in Brooklyn having a head coach.

KD adds: "Jacque Vaughn could be a head coach could do it one day. It's a collaborative effort."

The Nets recently hired Hall of Fame point guard Steve Nash to take over as the team’s head coach.

An NBA executive reportedly already doubts that Irving will respect Nash as the head coach, and now his comments seem to back that assumption up.

Irving is a great player, but it will be interesting if he will buy into Nash’s ideas next season.

For his career, the University of Duke product averages 22.4 points, 3.7 rebounds and 5.7 assists per game.