Report: Former Cavs Star Was ‘Happy’ to Be Traded From Franchise 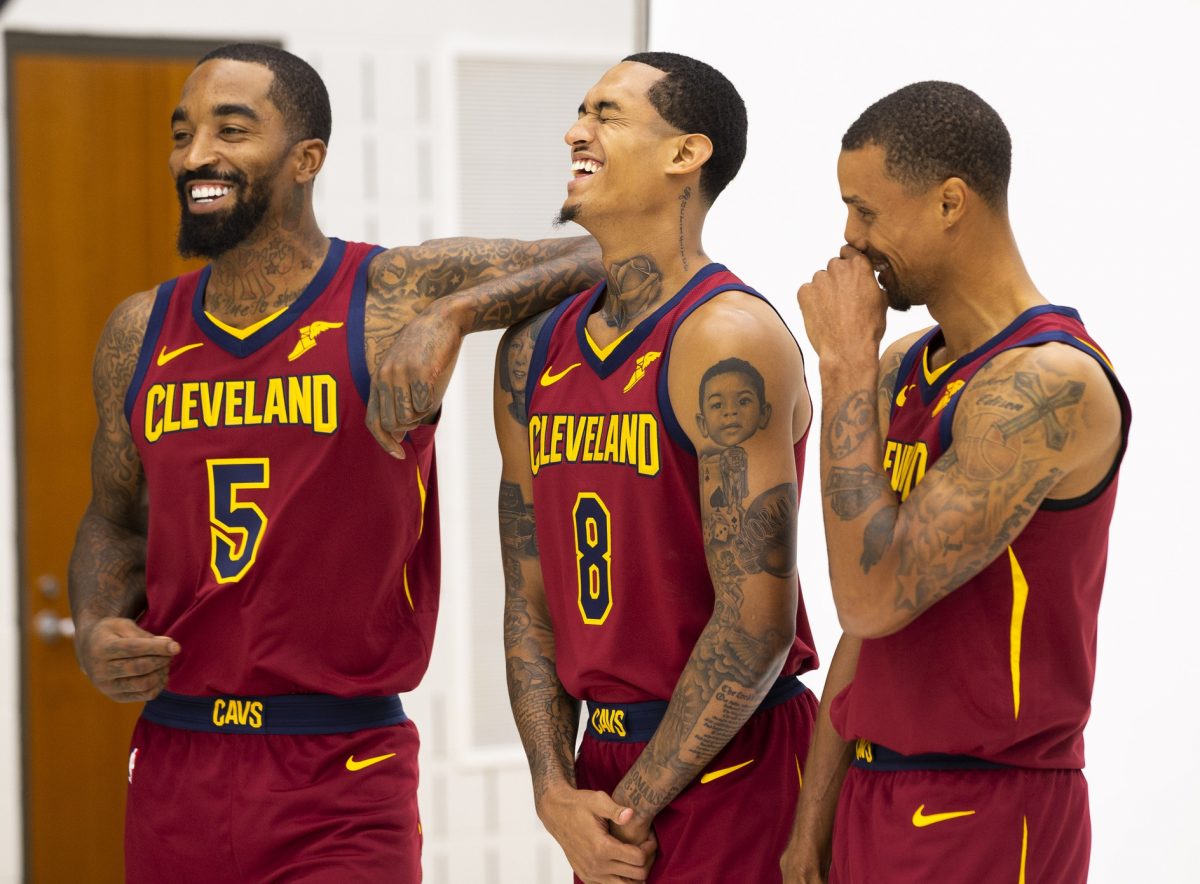 The Cleveland Cavaliers have been going through a heavy rebuild over the last two seasons.

As a result, veteran players haven’t been thrilled with the constant losing in Cleveland.

According to Joe Vardon of The Athletic, guard Jordan Clarkson was elated to be shipped from the Cavs to the Utah Jazz earlier this season.

“Clarkson was happy that the Cavs traded him to the Jazz this season but apprehensive about what he might find there, and he’s loved the experience, too,” Vardon wrote.

However, the Cavs dealt him to the Jazz in exchange for Dante Exum and future draft picks last December. Cavs players were hurt to see the popular veteran leave the team.

Yet, Clarkson has thrived in Utah. In 42 regular season games with the Jazz, the shooting guard put up 15.6 points, 2.8 rebounds and 1.6 assists per game.

Now, the veteran is preparing for a playoff run against the Denver Nuggets. With multiple Jazz players out due to various reasons, Clarkson will have a huge role in the first round series.

If Clarkson were still with the Cavs, he would be watching the playoffs from home. The Cavs finished the 2019-20 season in last place in the Eastern Conference.