Kevin Love Responds to Jordan Clarkson Trade: ‘This One Hurt’ 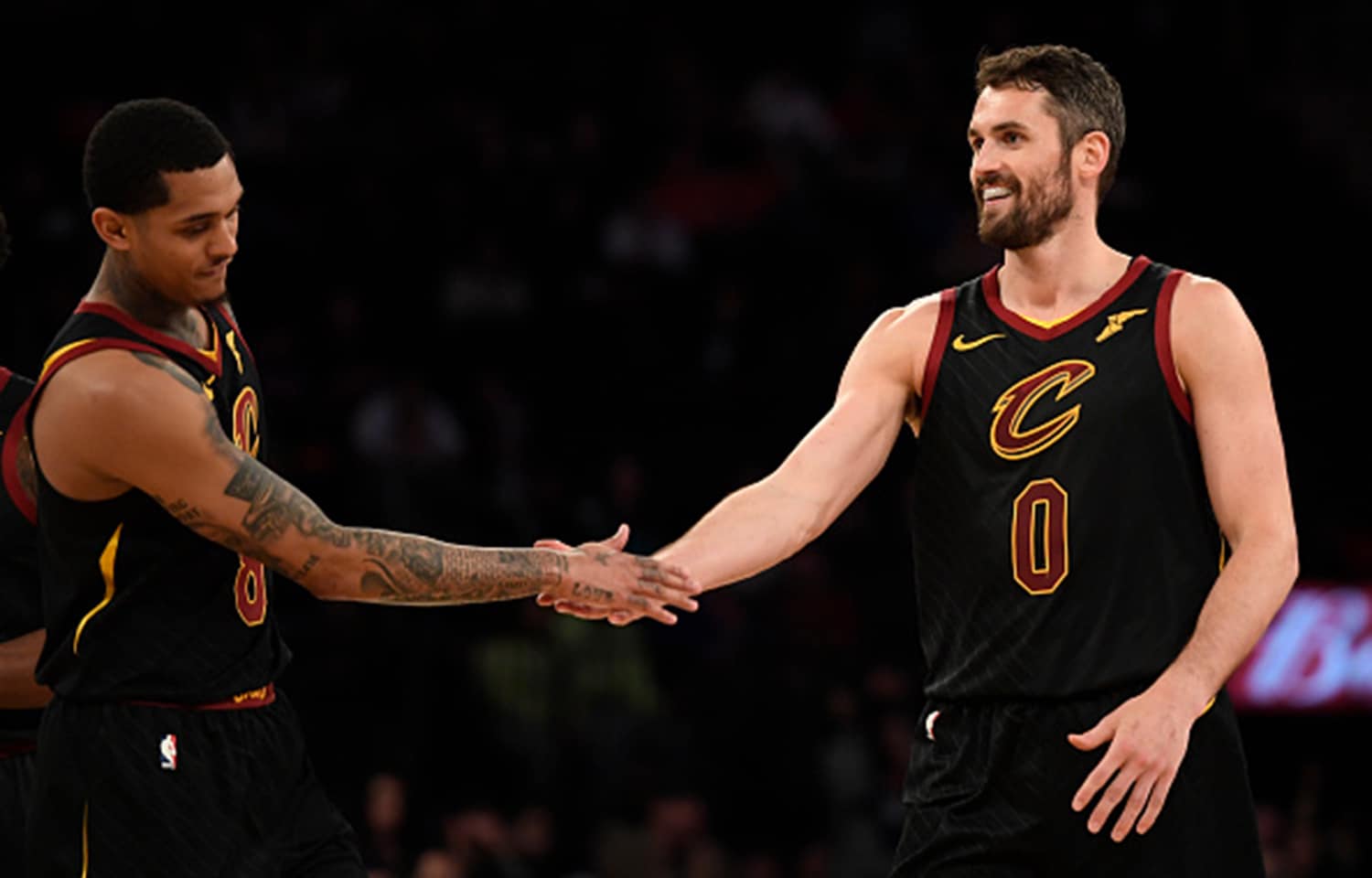 Jordan Clarkson was traded by the Cleveland Cavaliers to the Utah Jazz on Monday night.

Not long after the news broke, former teammate Kevin Love took to Instagram to express his sadness over Clarkson’s departure.

This one hurt!!! JC really became a close friend of mine the minute he got to Cleveland—the brotherhood is so much bigger than this game we play. Wish we could have shared the court for longer but I know you’ll put in work in this next chapter. ??? on me next time we connect!!! @jordanclarksons ??????

Clarkson was originally drafted by the Los Angeles Lakers in the second round of the 2015 NBA Draft. When a rash of injuries opened up playing time for him, he proved he could contribute at a high level.

Clarkson was then dealt to the Cavs three seasons later along with Larry Nance Jr. as part of a salary dump for the Lakers.

This season, Clarkson’s averaging 14.6 points a game and shooting a career-high 37.1 percent from three-point range.

His addition should help an offensively challenged Jazz team that ranked just 21st in offensive efficiency coming into Monday.

In return, Cleveland will get point guard Dante Exum, a top pick in the 2014 NBA Draft, plus two second-round draft picks. Exum failed to pan out in Utah, but perhaps playing on a team that’s fully embraced a youth movement will help him blossom.