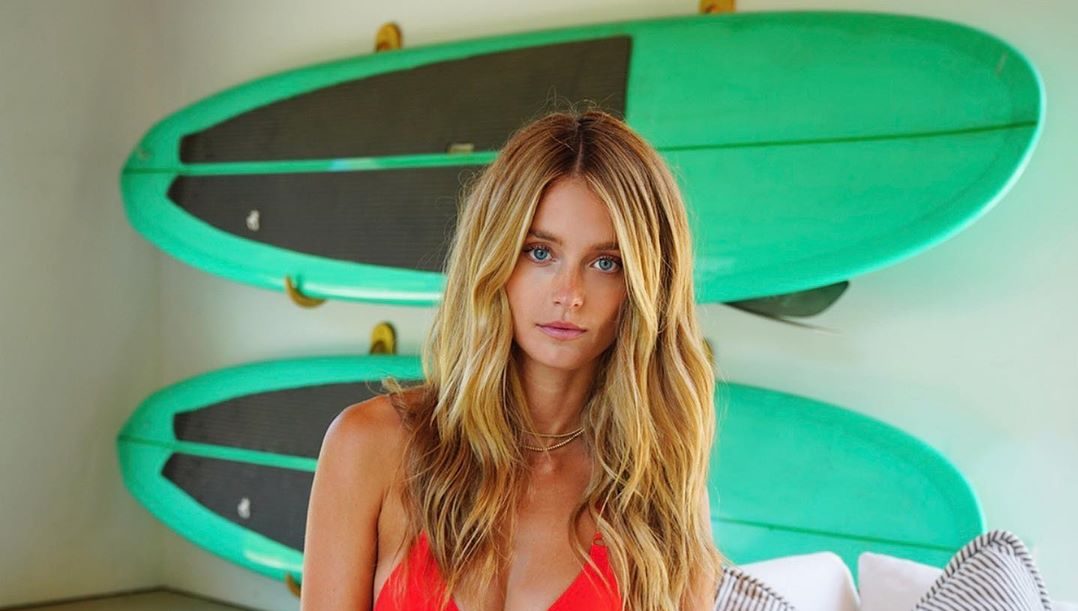 Cleveland Cavaliers forward Kevin Love may have a new hobby.

The five-time All-Star showed off his photography skills, posting a picture he captured of his girlfriend, supermodel Kate Bock.

Bock responded to Love’s question in the comments section to let him know that he has a real talent behind the lens.

Bock, who recently graced the cover of Sports Illustrated’s Swimsuit Issue, has been Love’s partner since 2016.

It appears as though the Cavs big man has been trying out some new things since the team’s season is over. The Cavs were not included in the NBA’s 22-team restart that begins at the end of this month.

Love had a solid season for the Cavs this year, averaging 17.6 points, 9.8 rebounds and 3.2 assists per game. However, many in the organization had higher expectations for the 31-year-old forward.

Still, Love figures to be a part of the Cavs’ future, as the team values the leadership and experience he can bring to its young core.

In the meantime, Love seems to be making the most of his extended offseason with his significant other.