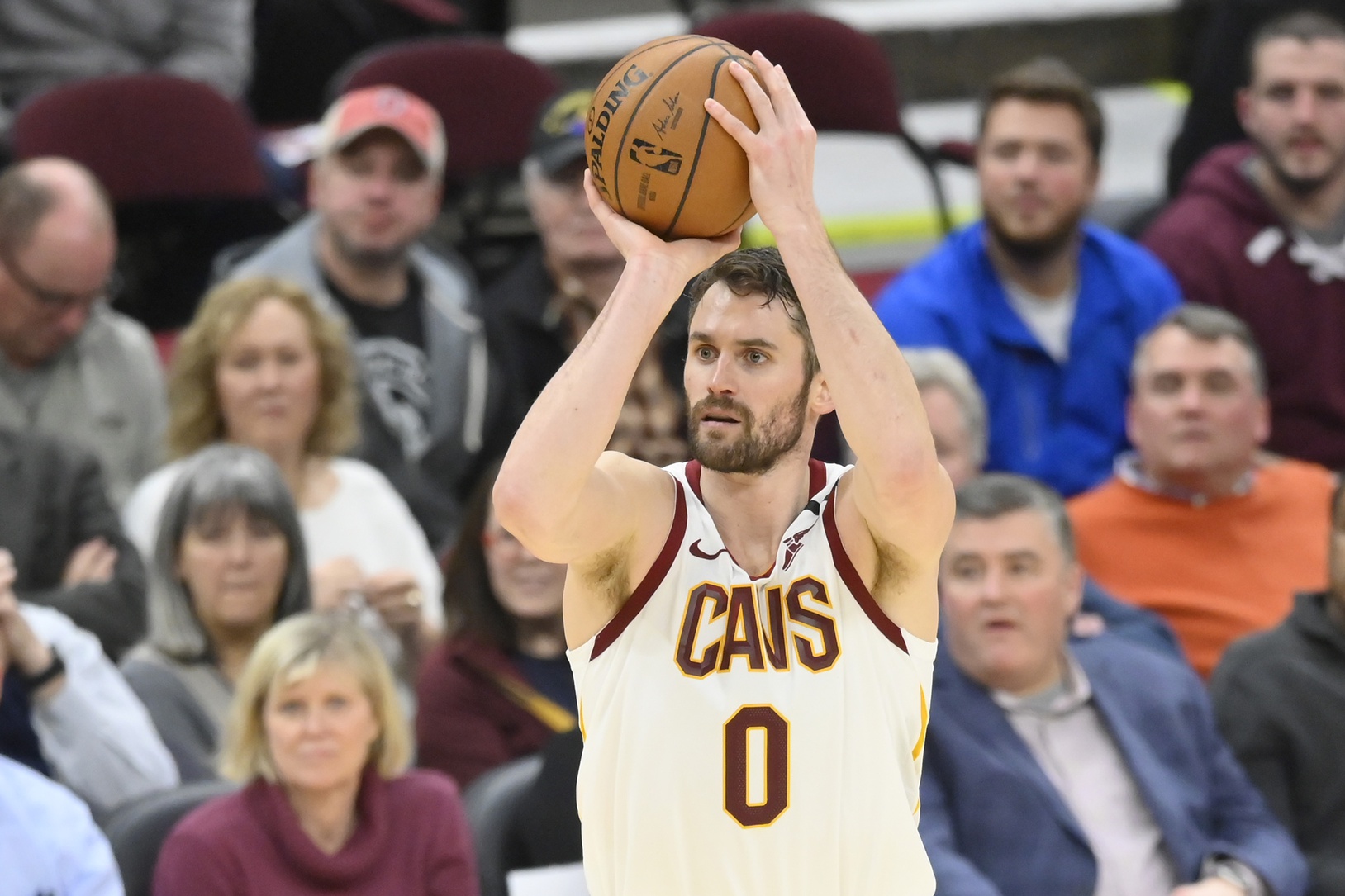 Coming into the 2019-20 season, the Cleveland Cavaliers expected a formidable partnership between Kevin Love and former head coach John Beilein, per Chris Fedor of Cleveland.com.

“Seeing that, the Cavs were eager to make him the offensive focal point once again,” Fedor wrote. “Privately, they were predicting a ‘monster’ season under new head coach John Beilein. It was a chance for Love to recoup his value and start living up to his contract.”

Both dreams ended up failing this season for the Cavs.

Beilein, 67, never got a grip with the roster. Despite his successful results at the collegiate level, Beilein was not able to motivate and propel the Cavs’ youngsters or veterans.

The Cavs ended up parting ways with the Beilein in February. He concluded his first head coaching gig in the NBA with an abysmal 14-40 record.

Love, meanwhile, was supposed to have a stellar campaign after only participating in 22 games during the 2018-19 season.

While the 31-year-old played in more contests this year, he didn’t have a “monster” season. Love put up 17.6 points and 9.8 boards per game this season.

On the bright side, the Cavs saw a shift in their season once J.B. Bickerstaff took over as head coach after Beilein’s fallout. Under Bickerstaff’s leadership, the Cavs had a 5-6 record this year.