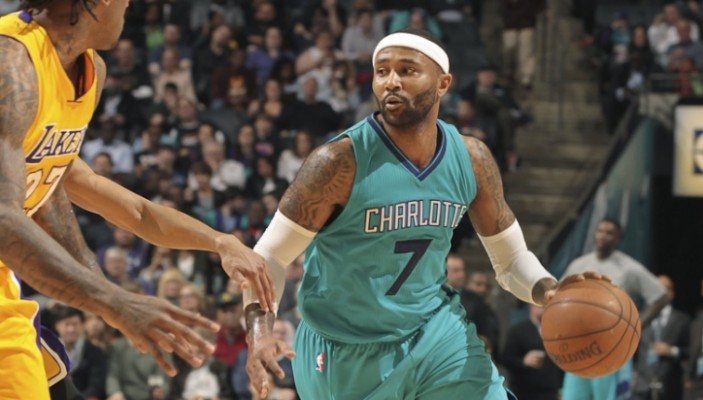 A former Cleveland Cavalier just might make his way back to Ohio this July.

Mo Williams, who played with the Cavaliers from 2008 until 2010, expects a meeting with Cleveland in the near future, according to sources close to the 12-year veteran.

This is following a report that there was mutual interest between Williams and the Cavaliers on a return to Cleveland for the former All-Star.

The Cavs could very well use the 32-year-old guard’s scoring prowess. He remains an effective scoring option, having averaged 14.2 points per game with the Minnesota Timberwolves and Charlotte Hornets last season.

While in Cleveland, Williams was named to the All-Star team in 2009 and helped the team achieve a franchise-best 66-16 record during the 2008-09 season. In two seasons with the Cavaliers, the veteran guard averaged 16.2 PPG and shot 40 percent from three-point range.

All Cleveland can offer at this point is a taxpayer mid-level exception worth about $3.4 million. Williams earned $3.7 million during the 2014-15 season.

It should be interesting to see how far the talks will advance between the two sides once free agency officially begins on July 1.