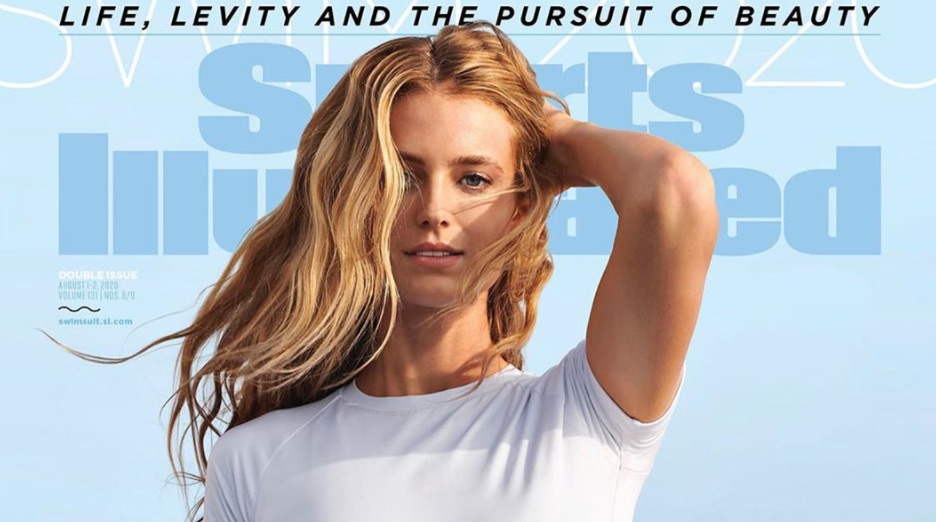 Love reacted to the cover being posted on Instagram, sharing it on his story. 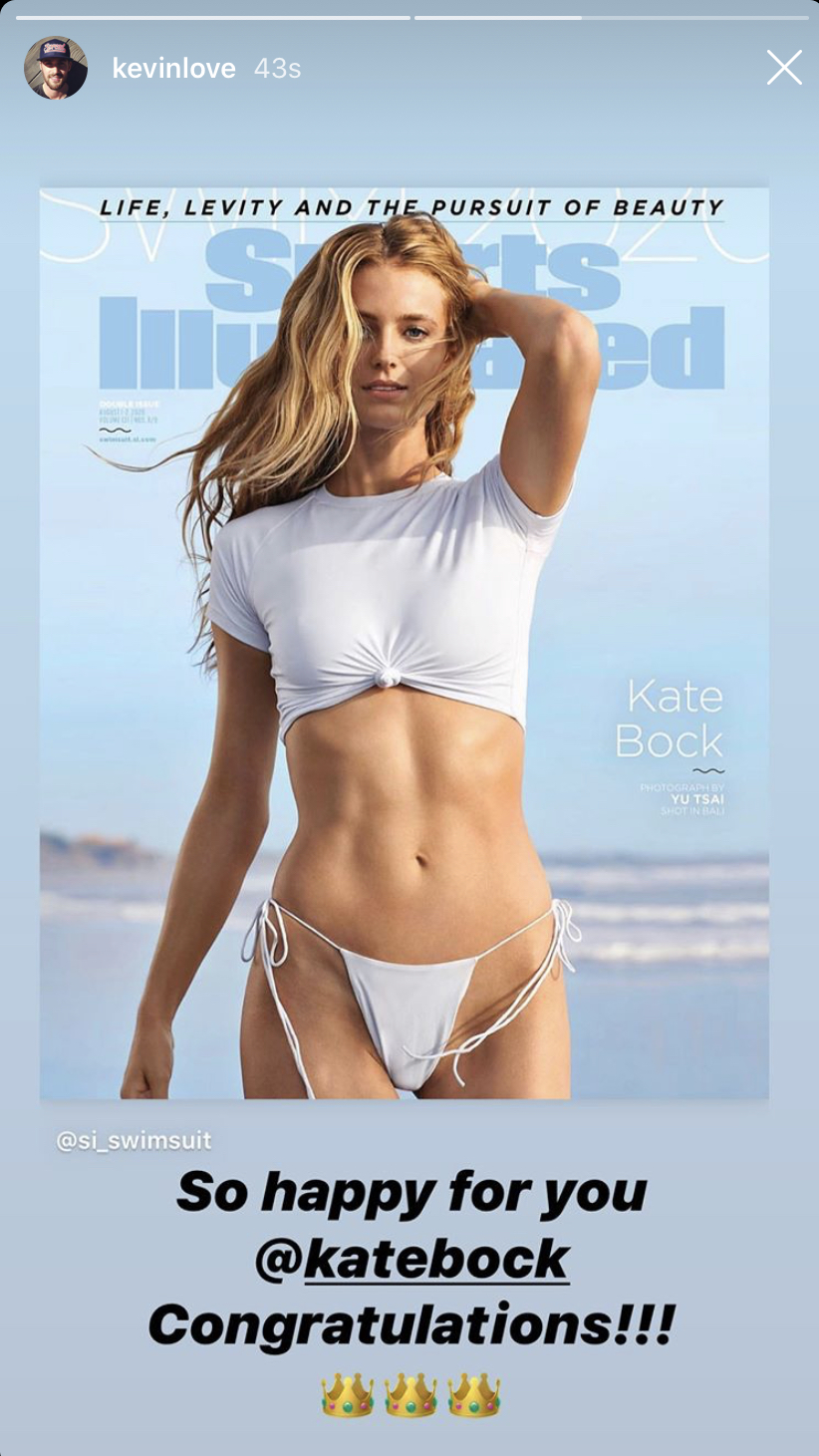 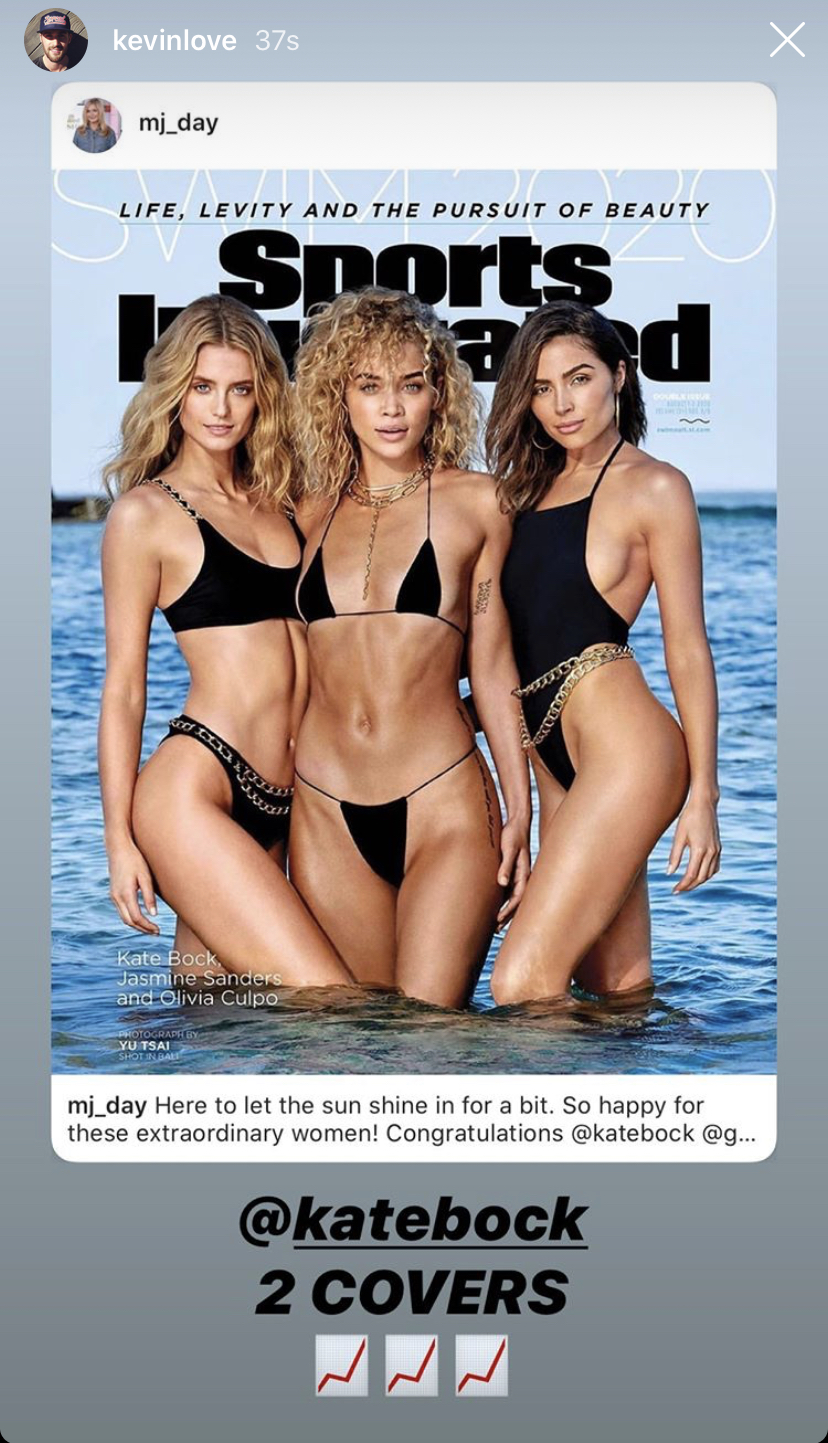 Bock, 27, has appeared in Sports Illustrated Swimsuit for eight years now. Love and the model have been dating since 2016, and Bock actually attended the Cavs’ 2016 championship parade.

The five-time All-Star can now add another accolade to his resume, dating a Sports Illustrated Swimsuit cover model.

Love completed his sixth season in Cleveland this year, as the Cavs were not included in the NBA’s 22-team restart in Orlando, Fla.

The 31-year-old forward averaged 17.6 points and 9.8 rebounds per game this season, but Cleveland reportedly expected a “monster” season out of Love in the 2019-20 campaign.

Still, the big man was solid, and he will continue to be a veteran presence for the rebuilding Cavs going forward.