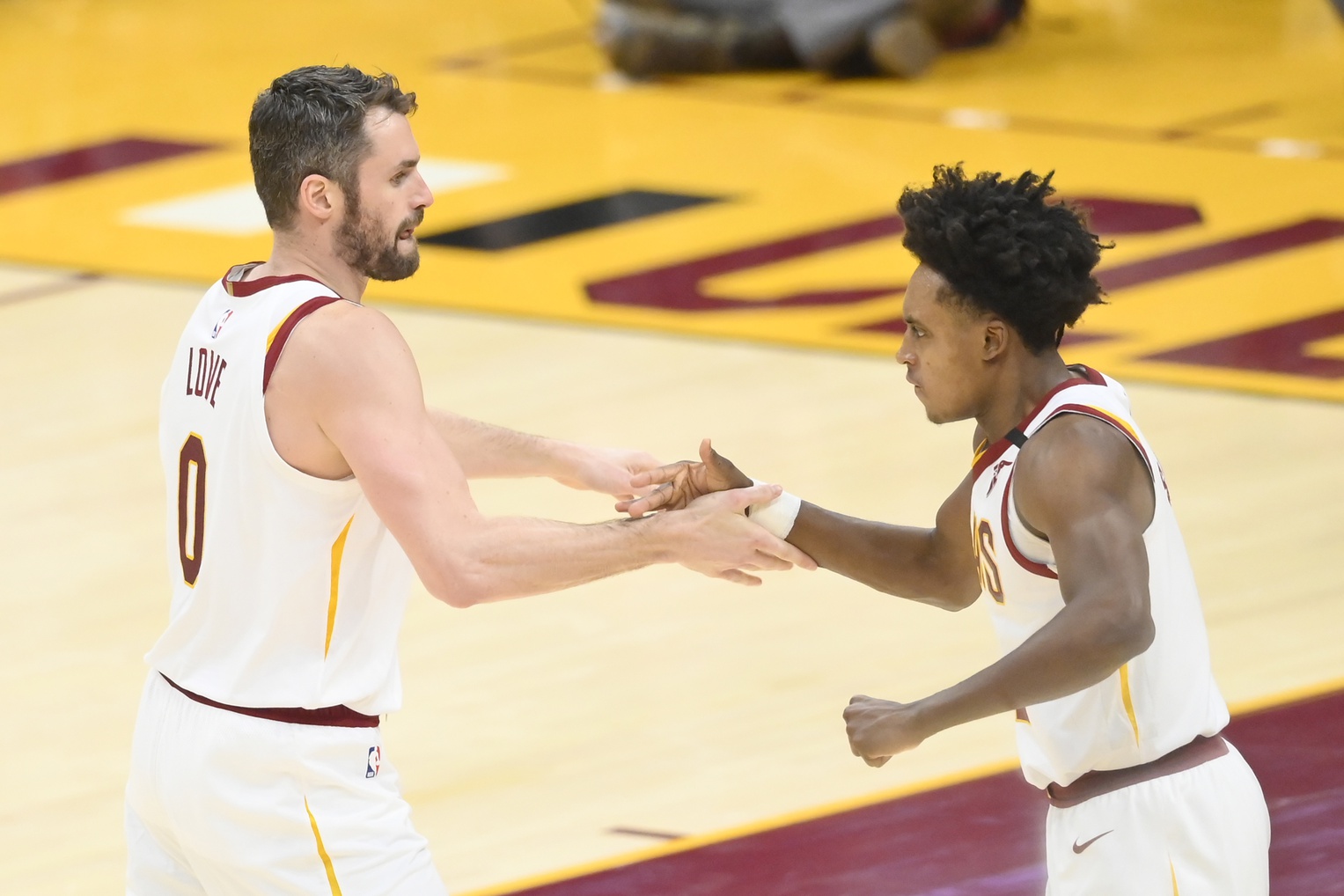 Kevin Love had an interesting 2019-20 season with the Cleveland Cavaliers.

While he remained quite productive and predominately healthy, he also unfortunately served as a distraction during certain portions of the season.

Despite that, the organization believes that Love can be a positive influence going forward, according to Chris Fedor of Cleveland.com.

“While his name remains at the center of trade rumors, the Cavs still want him around, believing he can be a positive influence during this rebuild,” he wrote. “And despite two rough years, the Cavs still view him as their best — and most impactful — player. The league sees him in a different way — an oft-injured 31-year-old forward with a bloated contract whose best basketball is in the past and may become unhappy in certain situations. The trade offers have reflected that. Until his value, league-wide and internally, more closely aligns, it’s hard to see a trade.

“So, now it’s up to him to follow through on his words from early October about doing right by the organization, put two of his worst seasons behind him and lead this team back to relevance.”

Though Love certainly showed his mercurial side during the 2019-20 season, he also did display his ability to be a leader, especially after the trade deadline passed and it became clear that he would not be traded.

On the season, Love averaged 17.6 points, 9.8 rebounds and 3.2 assists per game. He also played in 56 of the Cavs’ total 65 games during the shortened season.

Interestingly, the player who really revealed himself to be a veteran leader of the rebuilding Cavs was fellow big man Tristan Thompson. This becomes interesting because Thompson will be a free agent this offseason and may very well decide to sign elsewhere.

That will leave a major leadership void on the Cavs, a void that the organization apparently hopes Love will be able to fill.