Don't Miss
Home / Rumors / Report: Cavs Executive Says Dion Waiters Was a Nightmare, He Was ‘F—–g Us Up on the Court’

Report: Cavs Executive Says Dion Waiters Was a Nightmare, He Was ‘F—–g Us Up on the Court’ 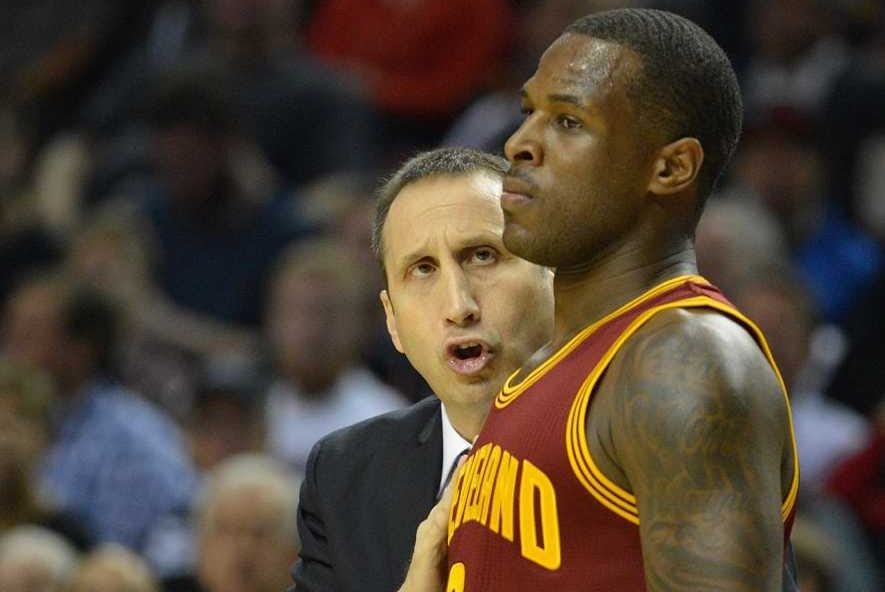 The presence of former Cleveland Cavaliers guards J.R. Smith and Dion Waiters on the Los Angeles Lakers caused one unnamed Cavaliers executive to offer withering criticism of Waiters’ time in a Cavs uniform.

Waiters was the Cavaliers’ top pick in the 2012 draft and played parts of three seasons with the team before being dealt in a January 2015 trade. In that deal, the Cavaliers received Smith from the New York Knicks, while Waiters headed to the Oklahoma City Thunder.

Both players have had tumultuous NBA careers that have seen them play for multiple teams, but it’s clear that there was a distinct difference in how the two were perceived on the Cavs.

That anonymous Cavaliers executive pointed out that Smith’s flaws were self-destructive off the court, while Waiters hurt the Cavs during games.

“If J.R. fucks up, it’ll be off the court,” one team executive said. “Dion was fucking us up on the court.”

Waiters’ on-court issues were definitely aggravating to LeBron James, who had returned to the Cavaliers in 2014 after spending four seasons with the Miami Heat.

With James recovering from injury and the Cavs as a whole still struggling at the start of 2015, former general manager David Griffin made the trade for Smith and got rid of Waiters.

Soon after Smith’s arrival, the Cavaliers bounced back and made the first of four consecutive NBA Finals appearances. In 2016, Smith became part of history as part of the franchise’s only title team.

In contrast, Waiters’ inconsistent play with the Thunder eventually led him to sign with the Miami Heat.

Injuries then plagued Waiters for a good portion of his time with the Heat, while off-the-court controversies eventually led the Heat to rid themselves of him during the 2019-20 season.

With Smith, Waiters and James all now together with the Lakers, the team’s chemistry experiment unfolding during the resumed season should be interesting to watch. If history is any gauge, how Waiters performs could play a part in the level of success by the Lakers