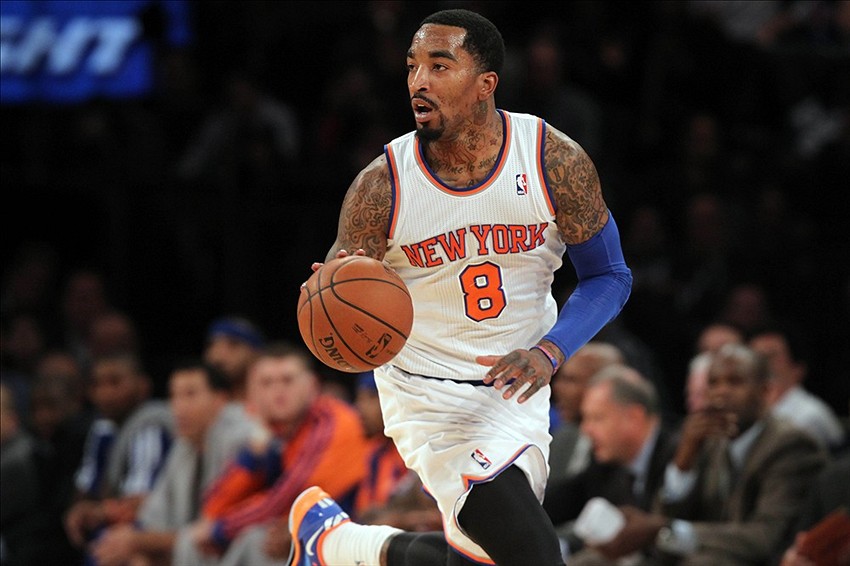 It was announced today during the Cleveland Cavaliers vs. Philadelphia 76ers game that the Cavs have been involved in a three-way trade, which includes the New York Knicks and Oklahoma City Thunder.

Framework of trade being discussed is Dion Waiters to OKC, JR Smith to Cleveland and Reggie Jackson to Knicks, sources told ESPN

The trade works out perfectly for the Cavaliers, who are currently in need of a legitimate perimeter defender in Shumpert and a catch-and-shoot type player in Smith.

Smith is averaging 10.9 points on 40 percent shooting on the season, while Shumpert is averaging 9.3 points, 3.4 rebounds, and 3.3 assists on the year.