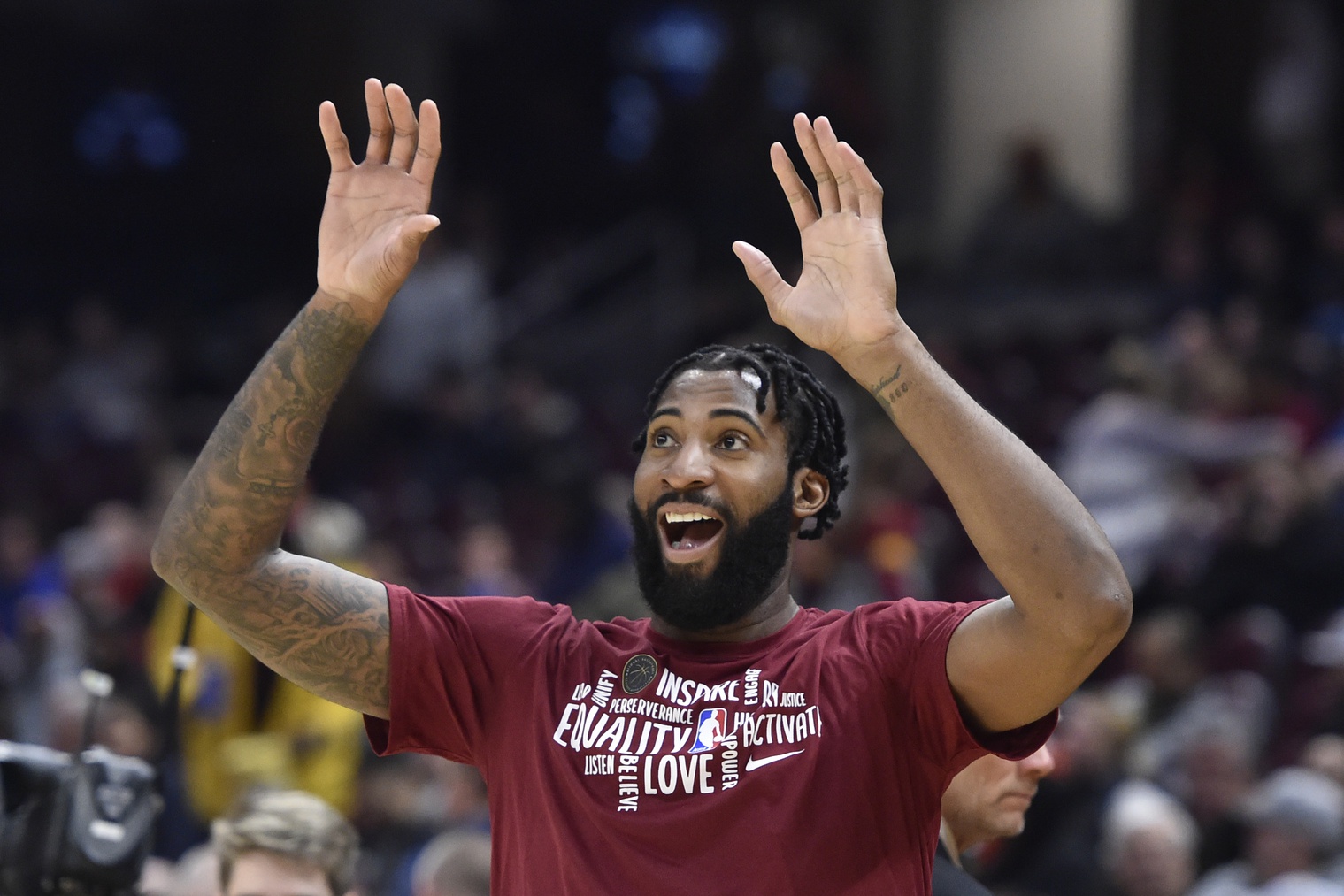 The Cleveland Cavaliers and center Andre Drummond have shown mutual interest in a contract extension, according to Chris Fedor of Cleveland.com,

“At this point, sources say, both sides have shown interest in an extension,” Fedor wrote. “But there’s so much to figure out before late October, when Drummond could technically sign a new deal.”

Drummond, 26, announced earlier this week that he would be picking up his $28.7 million option to stay in Cleveland next season.

The Cavs acquired the two-time All-Star from the Detroit Pistons for Brandon Knight, John Henson and a 2023 second-round pick in February.

The novel coronavirus minimized Drummond’s sample size in Cleveland this year. Still, he showed the Cavs that he was worth the investment.

In a Cavs uniform, Drummond averaged 17.5 points, 11.1 boards and 1.5 steals per game this season. He produced on the floor, jelled with teammates quickly and served as good voice of encouragement to the squad’s youngsters.

andre drummondcleveland cavaliersDetroit Pistonsfeaturednews ticker
← Previous Story Source Explains Why Some Thought LeBron James Would ‘Pull the Plug’ Moments Before ‘The Decision’
Next Story → Report: LeBron James Lied to Cavs Brass at Free Agency Pitch About Relationship With Other Stars