Don't Miss
Home / Media / Larry Nance Jr. Pops Off After Fans Send Him ‘Absolute Hate’ Due to His Worry About NBA Return

Larry Nance Jr. Pops Off After Fans Send Him ‘Absolute Hate’ Due to His Worry About NBA Return 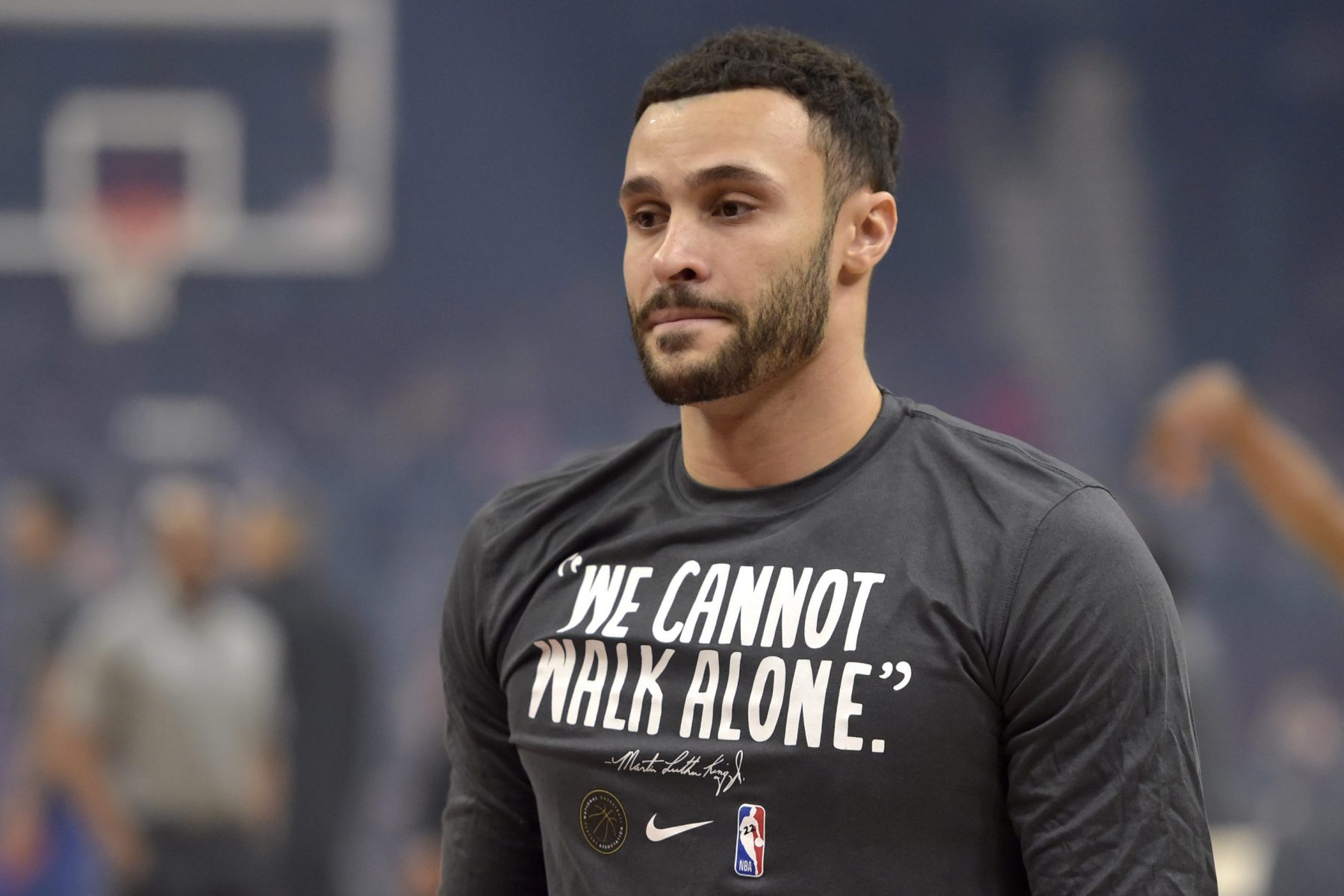 On Monday, Cleveland Cavaliers forward Larry Nance Jr. expressed hope that the NBA would excuse players who don’t feel comfortable returning to the court due to health issues.

The statement was apparently met with plenty of backlash and criticism.

As a result, the disgusted big man passionately responded to the hate with a morning message on his Instagram Story. 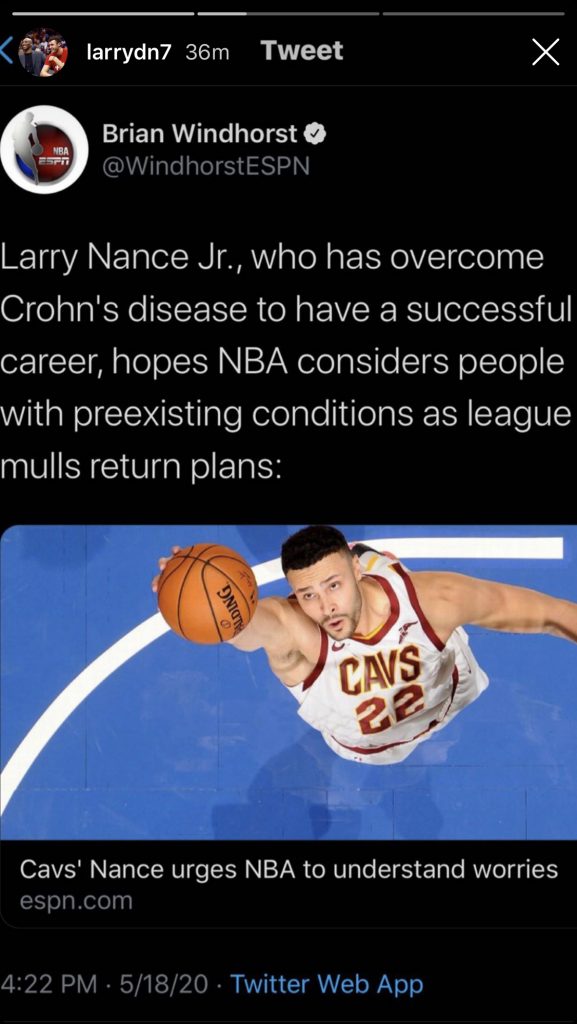 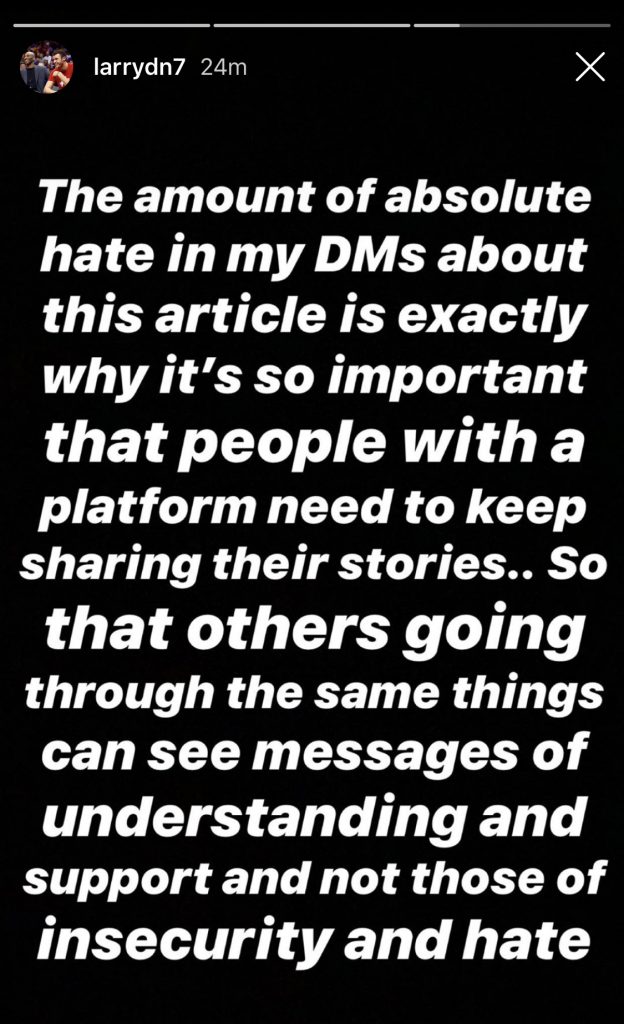 Nance, 27, has Crohn’s disease. Since the condition requires the use of immunosuppressant drugs, he would become more vulnerable if he were to contract COVID-19.

After the NBA suspended the 2019-20 season on March 11, multiple NBA players from across the country tested positive for the novel coronavirus. Since then, the league has been extremely scrupulous in its plan to resume the season.

However, for players like Nance, the prospect of getting exposed to the virus with no vaccine is daunting.

On the other side of the spectrum, some fans surely find it unfair that players could get paid millions of dollars despite choosing to sit out. Nonetheless, health is the most vital priority in all of this.

Prior to the shutdown in March, Nance was having a strong season. He was putting up a career-high 10.1 points in addition to 7.3 rebounds and 2.2 assists per game this season.

There is no official timetable for when the 2019-20 campaign will resume.

Larry Nance Jr. Pops Off After Fans Send Him ‘Absolute Hate’ Due to His Worry About NBA Return