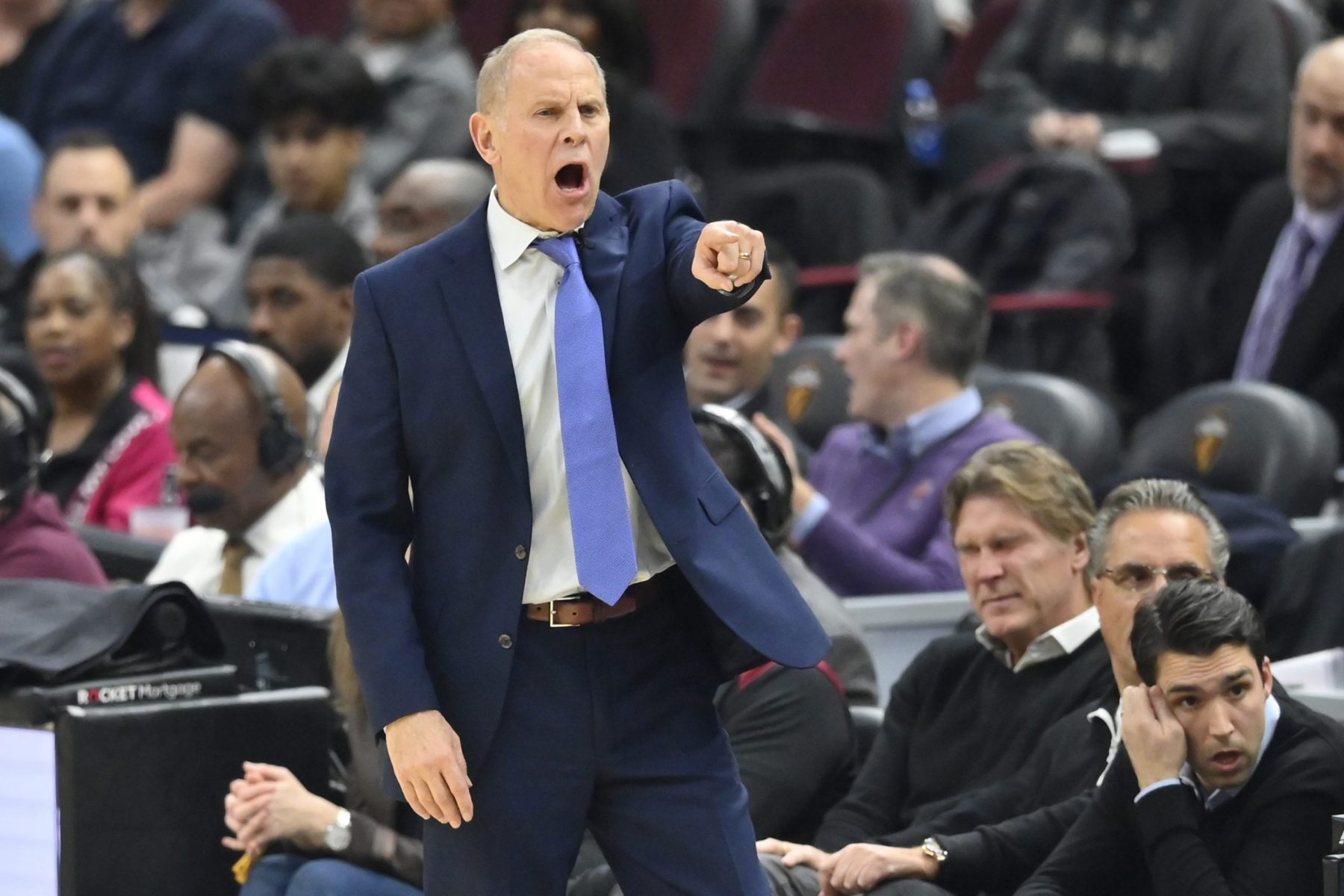 Sam Amico of SI.com indicated that the idea of Beilein taking the Wake Forest position has been the subject of multiple media reports.

“Wake Forest is being mentioned regularly as the next stop for former Michigan and Cleveland Cavaliers coach John Beilein, who stepped aside from his lone NBA job after 54 games,” Amico wrote.

The position became available after Wake Forest dismissed Danny Manning as the school’s head coach on Saturday after he compiled a 78-111 record over six seasons. In only one of those years did Manning have a winning record and reach the NCAA tournament.

Prior to becoming head coach of the Cavaliers, Beilein had coached at the collegiate level for the past four decades, including 12 seasons at the University of Michigan.

During Beilein’s time with the Wolverines, his teams reached the NCAA tournament nine times and made two trips to the Final Four.

The Cavaliers hired Beilein last May, but his inability to connect with players at the professional level saw some conflicts crop up, resulting in a 14-40 record at the All-Star break.

Most notably, Beilein was forced to apologize after referring to some Cavaliers as “thugs,” a controversy from which he never really recovered. During the break, Beilein and the Cavaliers decided to part ways.

Beilein’s replacement J.B. Bickerstaff had a 5-6 record in the 11 games played before the NBA suspended play on March 11.